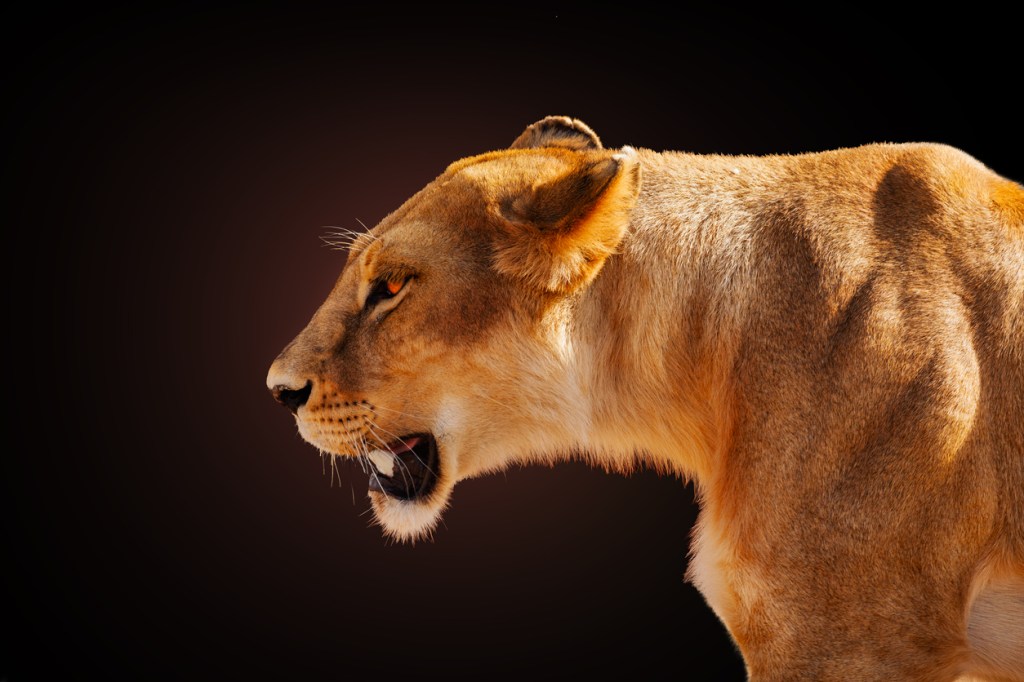 Have you ever seen a person capture an escaped lion by picking it up like a cat and dragging it home while it’s kicking and screaming? No? Well, you’ve come to the right place to check that item off your internet bucket list.

The viral video below shows a woman in Kuwait capturing an escaped lion in spectacular fashion. She picks it up like a stuffed animal while the lion is kicking and screaming. One commenter on YouTube joked the lion sounds like it has a demon inside of it because of the angry noises it was making.

The lion is clearly some sort of pet as it has a leash. This would explain the familiarity with picking it up like a screaming toddler. You’d be WISE to never pick up a wild lion like this. But it truly is a surreal sight to see her manhandle the lion as if it’s just another pet.

Woman Captures Escaped Lion By Pkcing It Up Like A Baby

hate when this happens pic.twitter.com/laYa0FtSsI

This tweet adds some more context to what was happening.

Kuwait: Woman catches lion and carries it down the street in Kuwait: The video shows the girl carrying the lion and The video also documents the attempts of the young lion to resist the girl and escape from her grip, but she tightened her grip on him and walked with him in her pic.twitter.com/Skvzbgc0li

Seeing a woman drag a pissed-off lion down the street set Twitter off. Everyone had jokes about what was happening.

Twitter Reacts To Woman Dragging Lion Down The Street

a normal day for Gilgamesh pic.twitter.com/gEg2liycGO

Local authorities would later confirm that lion being dragged down the street was owned by the woman and her father. I’d say my knowledge of everyday life in Kuwait is infinitesimal but that won’t stop me from assuming that even there this isn’t normal.