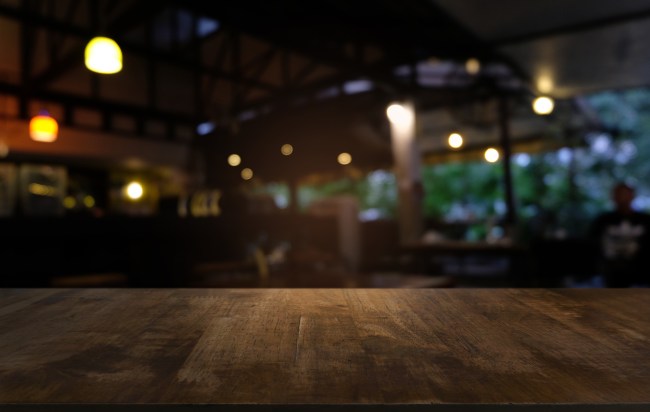 Another day and another Karen video has gone viral on the Internet.

The latest Karen video comes from Houma, Louisiana where a drunk woman lost her mind when she was refused entry at a local bar.

In the video, the woman can be seen licking the bar window and then trying to ram herself through the door. She eventually ended up knocking herself out and getting arrested by the police.

The lady was named “Zombie Karen” after people joked that she resembled the zombie from the Will Smith movie “I AM Legend”.

Okay, who had “Zombies from I Am Legend show up in real life” in their 2020 batshittery bingo card?pic.twitter.com/HzkQeAhBRj

The zombies from I Am Legend apparently wear clothes now, but they won't wear a mask while shopping. pic.twitter.com/LA9TTBpZaY

Now we've got "Old People Acting Like The Zombies From I Am Legend" to add to our 2020 bingo cards. pic.twitter.com/qcSZAn0Hmk