Trailer For God Of War 4 Is Tremendous, Makes You Wish Kratos Was Your Dad

The new trailer for God of War 4 shows the franchise’s protagonist and antihero Kratos in a whole new world. The reboot promises a brand new story, but even more brutal and violent thrashing.

There’s a lot of things different about God of War 4 compared to previous chapters. For one, Kratos leaves ancient Greece for the frozen fjords and snow-covered woods of Scandinavia. Secondly, the game’s plot transforms from Greek mythology to pre-Viking Norse lore. Thirdly, Kratos trades in his pair of double-chained blades for a fancy new axe. Lastly, Kratos brings his son along for the epic journey. The game will focus on the relationship between Kratos and his son Atreus. A single father raising his son has never had it so rough.

In the new trailer that debuted during Sony’s press conference at E3 2017, we see Kratos and Atreus meeting a giant sea serpent and we find out that Atreus speaks Scandinavian sea beast. The Verge surmises that the gigantic sea monster “could very well be Jörmungandr, one of Loki’s three children and an instrumental player in the bringing about of Ragnarök, Norse mythology’s apocalyptic event. This bodes well for theories that Atreus is secretly an enemy of thunder god Thor, possibly the living embodiment of Ragnarök.” Sony says that Atreus is “fighting to fulfill a deeply personal quest.”

Kratos is the “cool” dad you never had because your dad isn’t a half-god who takes you on an epic journey to battle mythical beasts. 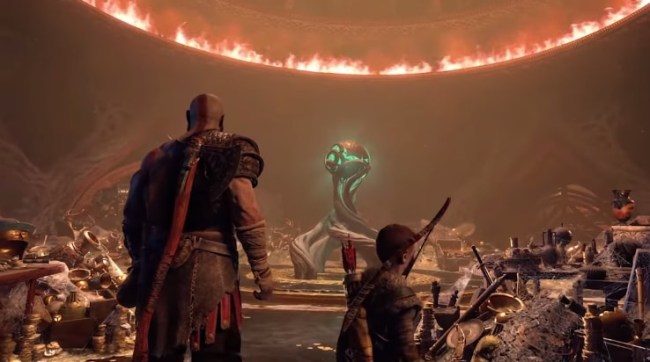 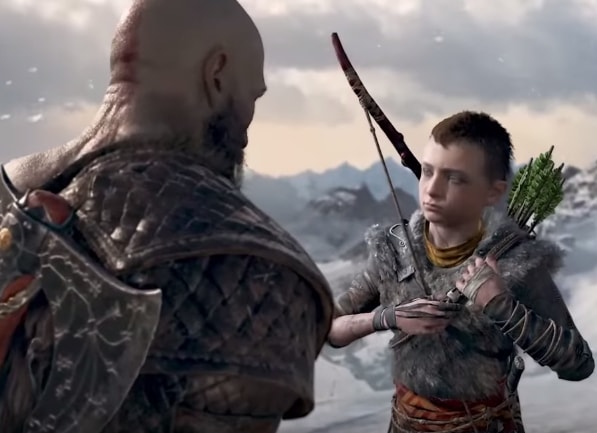 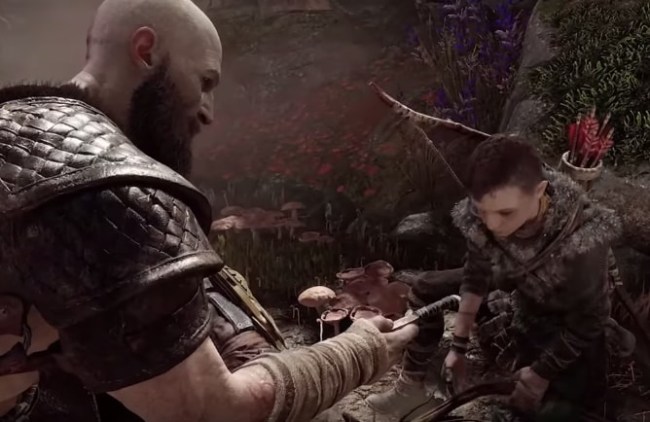 “God of War” is scheduled to be available “early 2018” exclusively on the PS4.