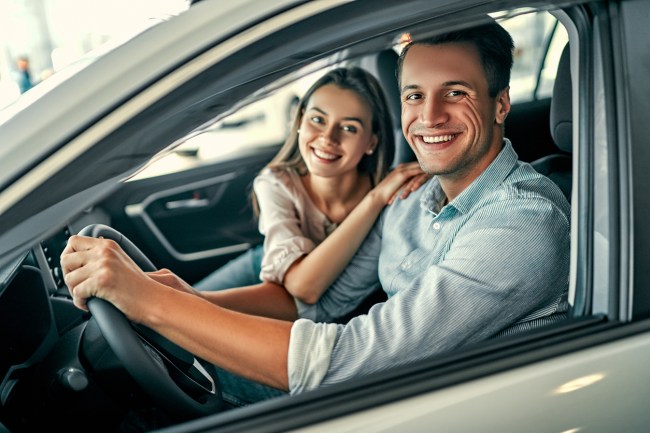 In a time of such economic turmoil and uncertainty, it would be extremely wise to know which cars and trucks will hold their value, especially when you’re not certain how long you will be able to maintain your current employment and income level. Nobody says you shouldn’t purchase a new car or truck, but it would be wise to invest in a car or truck that will depreciate as little as possible, just in case you are forced to sell your automobile in the event of an emergency or economic incertitude.

At this point, most people should all understand that a new vehicle depreciates in value the second that it drives off the car dealer’s lot. So what cars and trucks can you purchase that won’t transform into immediate money pits?

Utilizing data from iSeeCars.com, Autoblog developed a list of the cars and trucks with the best and worst depreciation after five years.

We will start with the vehicles that have the least depreciation.

Now for the automobiles that depreciate the most in 5 years.

So it appears that SUVs and Jeeps hold their value far better than sedans over five years.