May The 4th Be With You – Our Favorite New Star Wars Products That Just Dropped From A Galaxy Far, Far Away 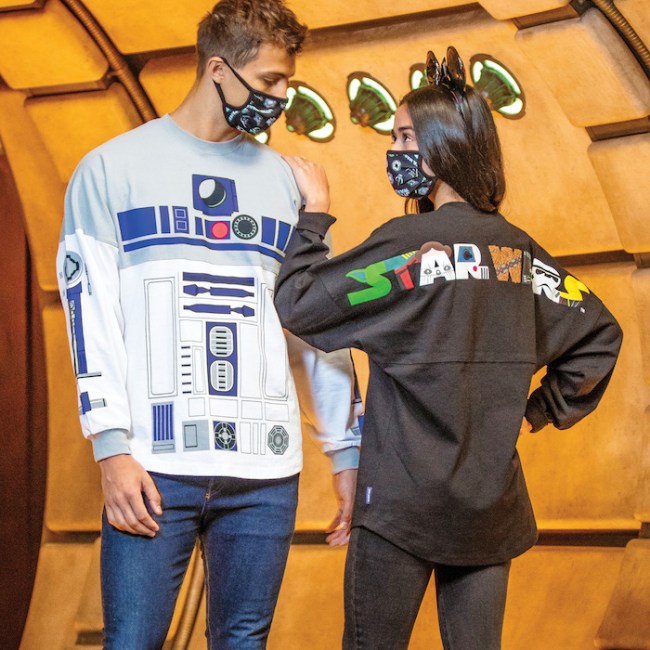 Star Wars is one of the most iconic movie franchises ever, with the original release of the film in 1977 setting off a number of different sequels and stories connected to the characters. So whether you’re a diehard fan, a casual collector, or someone looking for cool gear, there’s a good chance you’ve got May the 4th circled on your calendar. After all, that’s when fans of the movie celebrate the film, with the well-known Star Wars Day happening ’round the world.

Before binge-watching all your favorite Star Wars flicks, though, make sure you have all the latest (and exclusive) offerings, which are conveniently available over at shopDisney.

During the week of May 2 – May 8, shopDisney will be dropping new Star Wars products, as well as featuring exclusive offers. So now you can celebrate May the 4th in style, adding the hottest accessories and memorabilia to your collection. From shopping for the kids — with lightsabers, helmets and action figures — to an expanded set of apparel for adults like tank tops, shorts, etc., there’s literally something for every Star Wars lover.

To help get you in the mood for Star Wars Day, we’ve gone ahead and picked a few new items we’ve got our eyes on via shopDisney.

Here’s what’s on our want list for the shopDisney Star Wars Day sale. 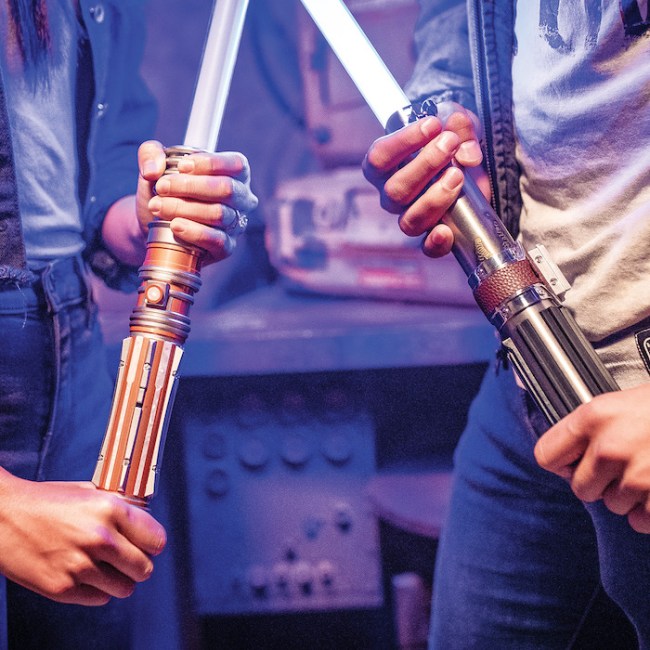 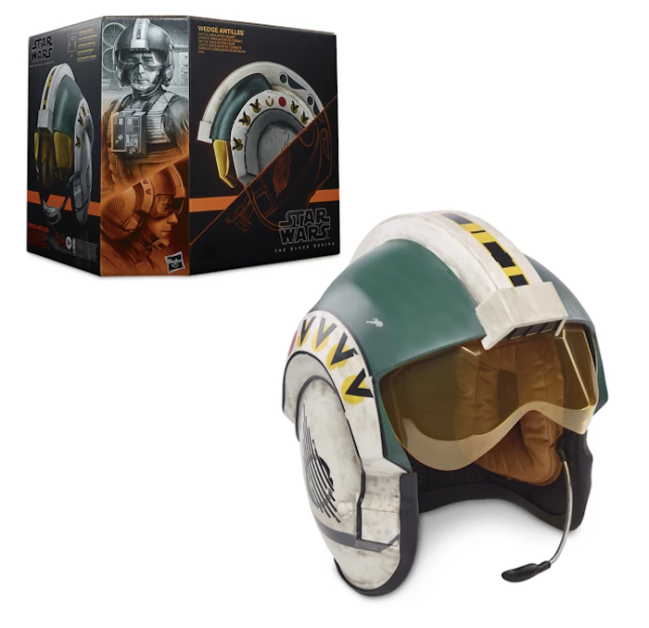 Star Wars Day ”May the 4th Be With You’ T-Shirt 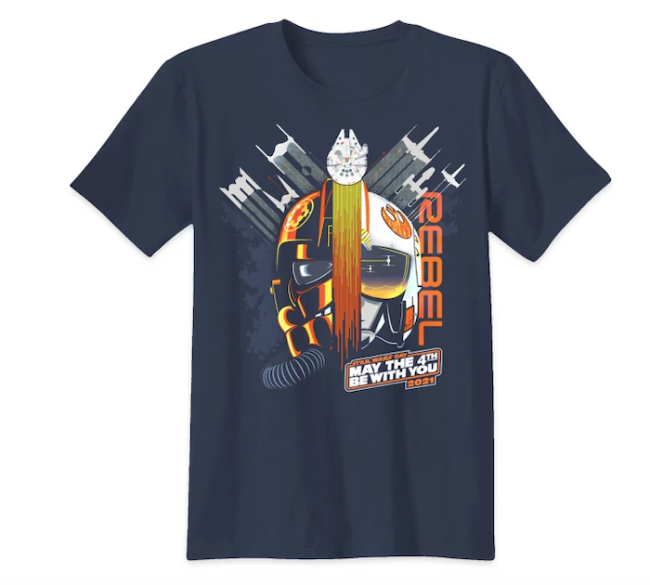 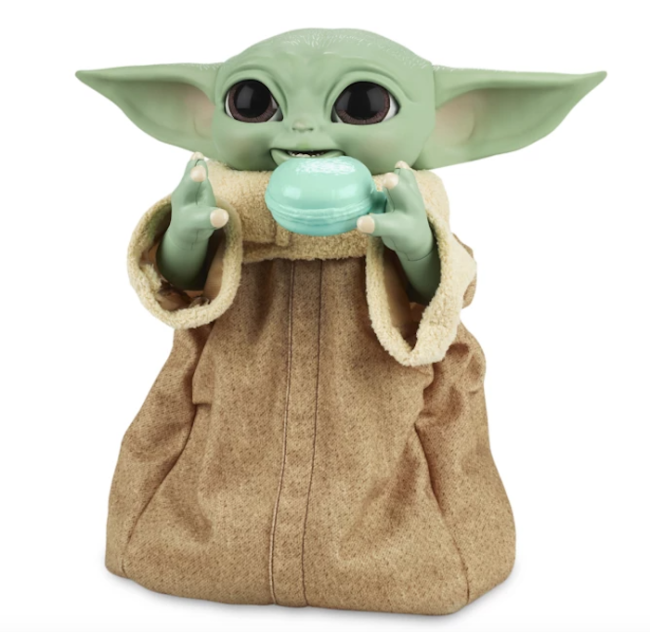 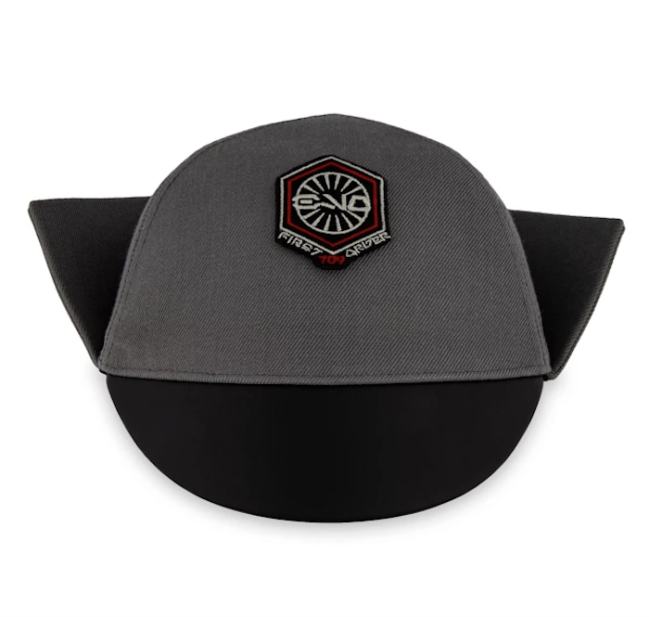 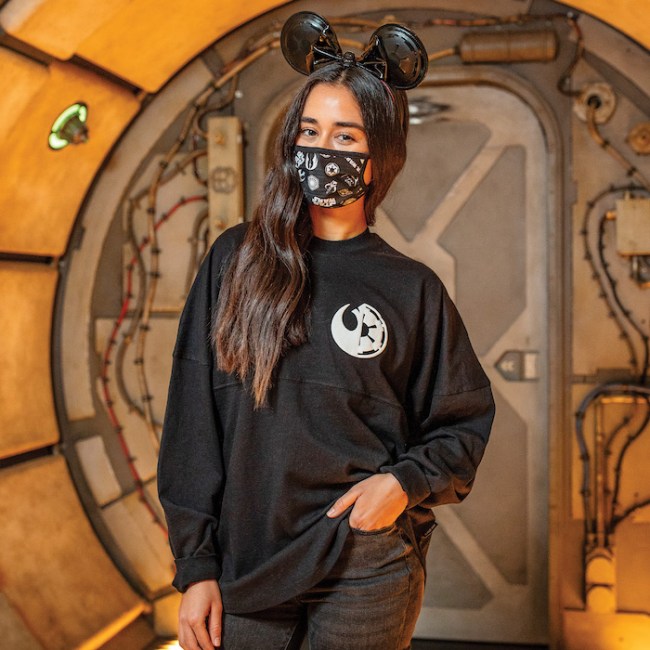