#Sponsored
BroBible may earn a commission if you buy a product or service via links in this article.
by Nick DimengoJune 7, 2019 11:44 am 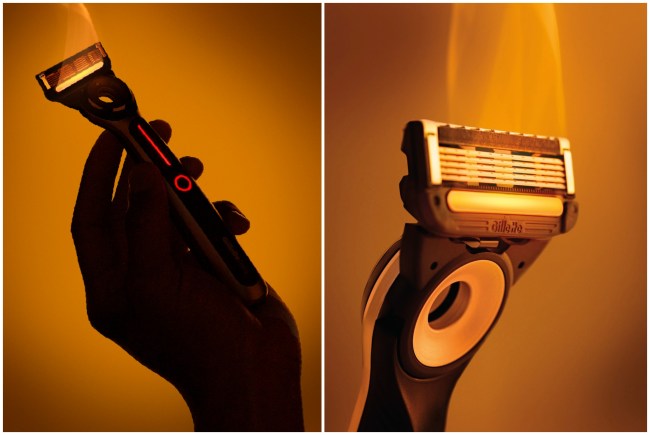 You know how 5 o’clock shadows are so trendy? Well, when your dad’s walking around with one while wearing his perfectly ripped jeans and a skin-tight shirt to “fit in,” it’s usually a sign that something has to change — which is when you can come in and make a difference in your dad’s look.

In order to do that, remind your pops that he’s no longer a schlubby college kid who needs to ration his razors every week, but, instead, a successful man who needs a razor who makes him look the part. That razor? The GilletteLabs Heated Razor, which is about as close a shave as your old man will get outside of a barber shop.

What makes the GilletteLabs Heated Razor so different (and unique), is that the five-razor system warms up in a matter of seconds, giving a guy a close and clean shave for maximum smoothness, without all the irritation. Add in the four intelligent heat sensors that continuously heat the warming bar to maintain a safe and consistent temperature — typically between 109-to-119 Fahrenheit — and the GilletteLabs Heated Razor will be a Father’s Day gift your dad will actually want to use, and brag to his buddies about.

Oh, it’s also 100 percent waterproof, meaning it can be used in the shower to avoid the mess that shaving can cause around the bathroom sink. Take a look at the razor in action by our man Chad in the second episode of our GROOMING GURU series.

Coming with a rechargeable battery to help maintain its power each time it’s used, the GilletteLabs Heated Razor is the most essential Father’s Day gift for your dad this year — and he’ll actually want to use it every morning to look more like the boss that he truly is.

Go grab it over at Gillette OnDemand… 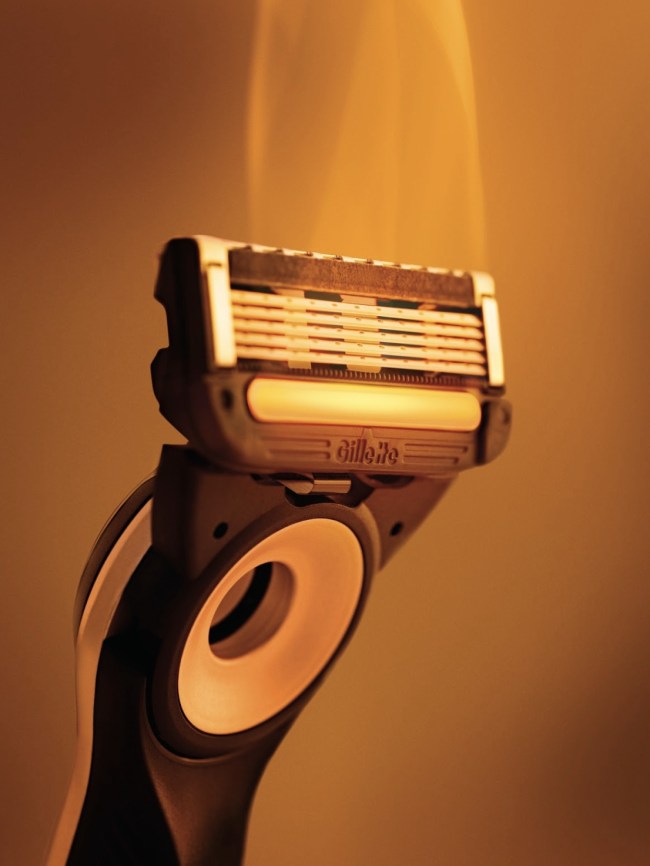 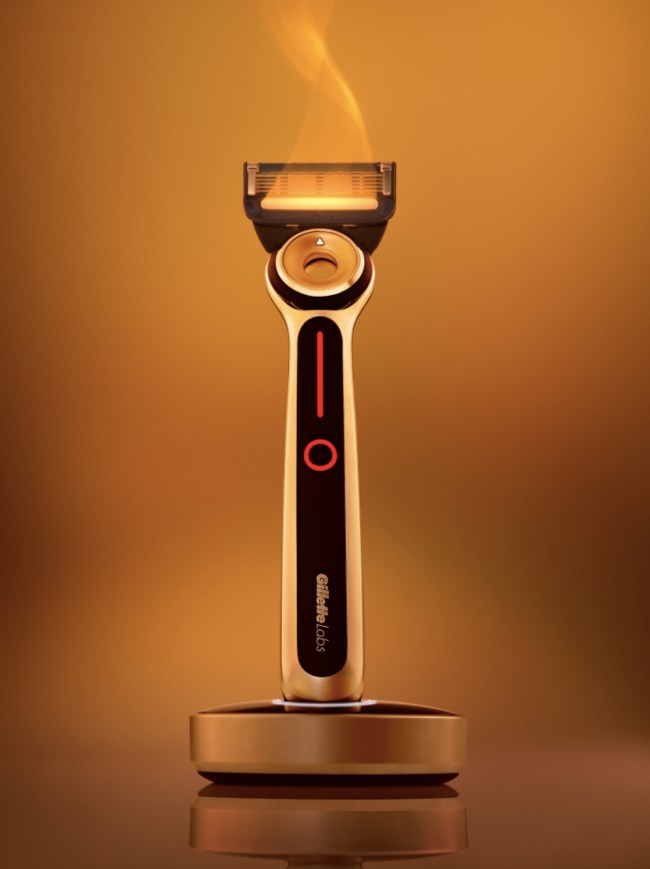