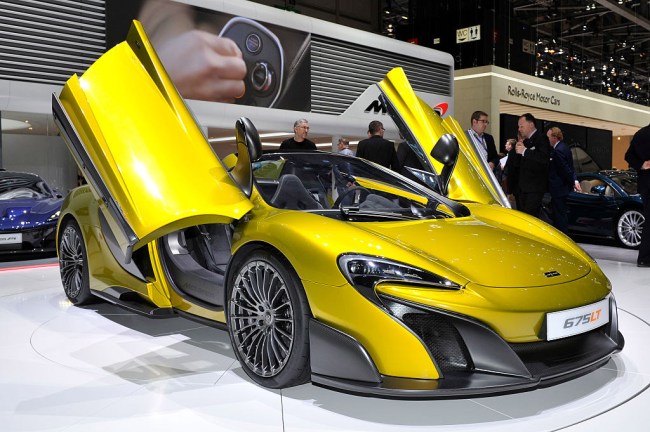 I know, right? McLaren Automotive uses virtual reality to help design its supercars and sports cars. Who would have ever seen that coming? Who would have ever guessed that one of the most technologically advanced carmakers would be using state-of-the-art software to assist in the creation of their masterpieces?

The answer, of course, is anyone with even a hint of knowledge about McLaren would have guessed. 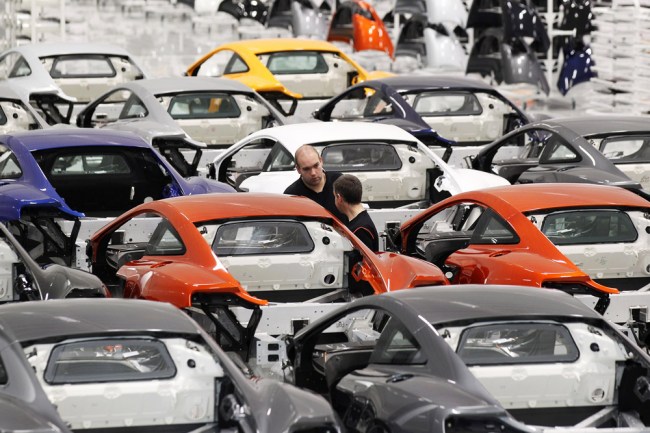 "Is this Heaven?" (Getty Image)

Mark Roberts, McLaren Automotive’s head of design operations, introduced virtual reality (VR) into the company two years ago. At that time, typical the vehicle development timeline at McLaren began with two to three weeks of 2D sketching, then these themes were translated into digital 3D models and it is only at this stage that they knew if a design theme really worked.

As Roberts explains on LinkedIn, video games were part of the inspiration for using virtual reality in the design of their cars.

Games engine technology has been the enabler to create photo realistic and believable VR assets which allow designers and engineers to make confident design decisions based on what they see.

Mark worked with Neil Johnston, owner of Vector Suite, who assembles small, specialist teams to facilitate innovate software solutions. Neil is the founder of one of Europe’s largest games focused workspaces and is passionate about the use of games engine technology in enterprise software. 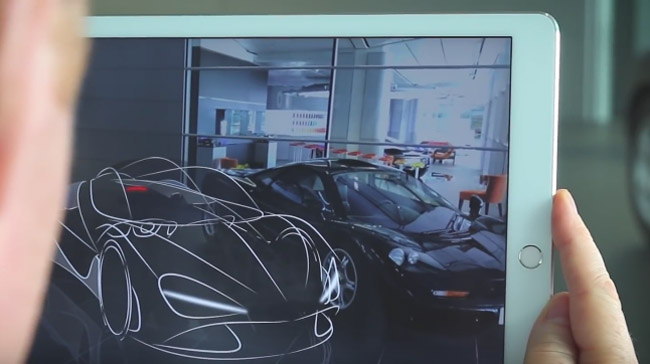 Neil and his team spent several months researching and developing the technology required, resulting in the creation of Vector Suite and its associated technology, working with Mark to deliver a bespoke version of this technology for McLaren’s design team.

Vector Suite is a first of its kind VR design software that helps us create initial design concepts in 3D while respecting the craftsmanship of traditional sketching.

What has been created is a tool that enables designers to import engineering hard points, sketch directly over them in a fluid and natural way and to fine tune curves, while considering the overall form and proportions of a vehicle. 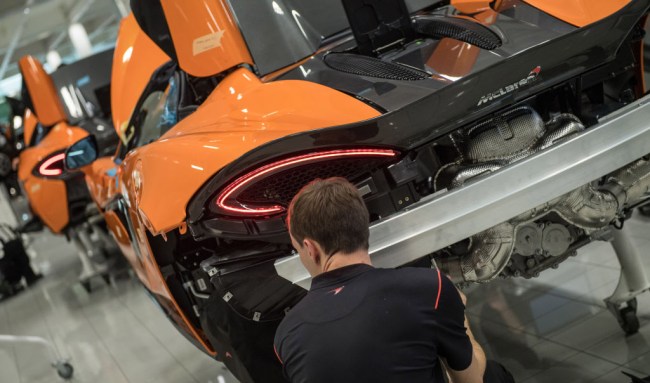 Watch the videos below to see exactly how McLaren has put virtual reality to good use when it comes to car design and check out the pics that follow to see that, yep, it seems to most definitely be working.