#bro inventions
BroBible may earn a commission if you buy a product or service via links in this article.
by Brandon WenerdJuly 13, 2017 3:11 pm

Men’s underwear kinda sucks no matter what make or model. Boxers bunch up in all sorts of weird places. Briefs don’t give the boys the room they need to breathe. Tighty whities? Wouldn’t know. It’s been a while.

When it comes to underwear, big balls need a big pouch for maximum comfort and breathability. That’s why two Londoners created underwear for dudes with big cajones that’s going viral on Kickstarter. They’re appropriately called The JoeyPouch and they’re all about giving the boys the space they need to breath:

The underwear is also made from mircoromodal Beech fabric, which keeps your swampy regions crisp and cool, like listening to a Fleetwood Mac song in a coastal Pacific breeze.

Go support the project over on Kickstarter, where over 700 big-balled bros have pledged to get a pair of game-changing underwear. 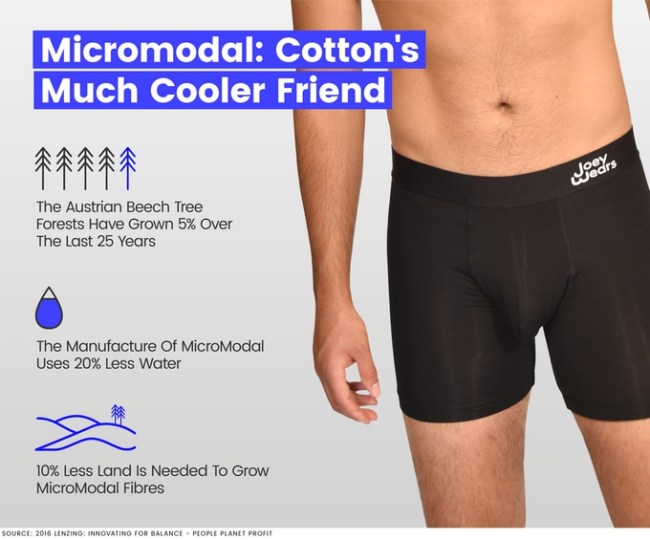 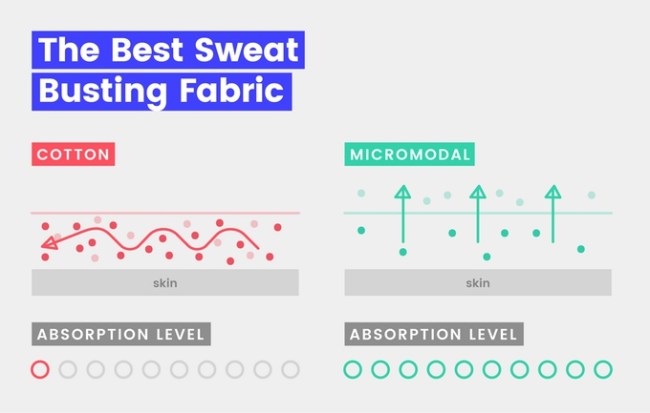