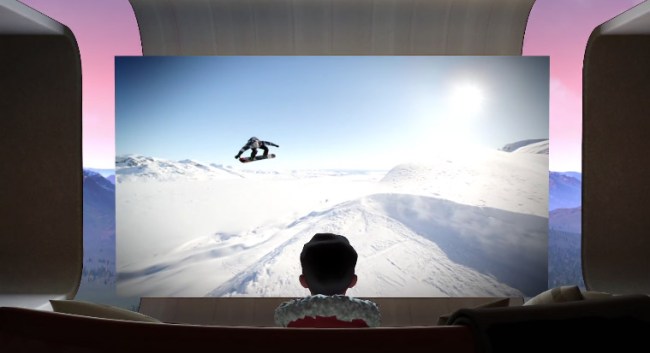 Want to watch a big screen TV, but don’t have the room for one? Here’s a new option for you. How about a virtual 180-inch screen using nothing but an Oculus Go virtual reality headset?

You can do exactly that now with the new Oculus TV. Oculus TV is a hub for programming like Hulu, Showtime, Netflix, MLB Live games on Facebook Watch, and more — all on a massive virtual screen, equivalent to a 180-inch TV in real life, according to Oculus.

It’s kind of like having a big screen TV and being able to take it with you wherever you go. (Because, Lord knows, we should never be without our TVs, right?)

With Oculus TV, you can switch between live and on-demand content including Pluto TV, Red Bull TV and Facebook Watch originals like Ball in the Family. 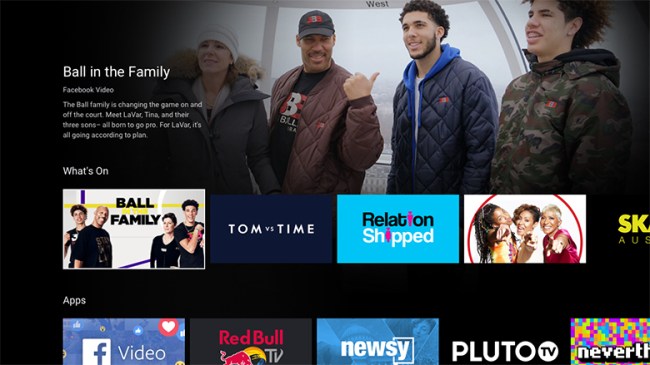 Beginning this week, each new Oculus Go comes with Oculus TV right out of the box, and if you already own an Oculus Go headset, you can simply download Oculus TV from the Oculus Store. 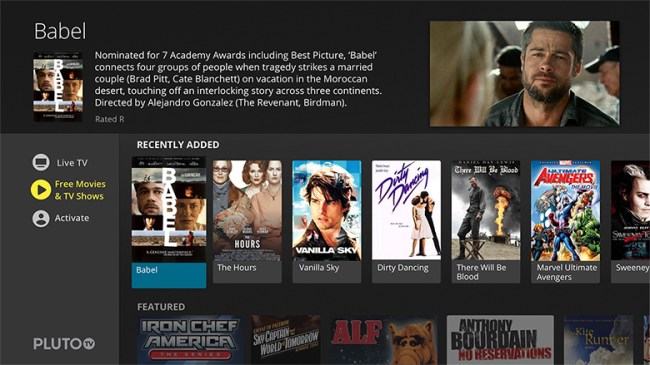 The Oculus TV lineup is expected to expand throughout the summer and fall with new streaming apps, broadcast partners, including ESPN, and more.

Of course, as Digital Trends so astutely points out, “You probably don’t want to kick your TV to the curb just yet. For one, the resolution of the Oculus Go means that the virtual 180-inch screen isn’t going to have anywhere near the clarity of a 4K Ultra HD TV or even a 1080p TV.”

Still. A big screen TV that travels? Count me in.