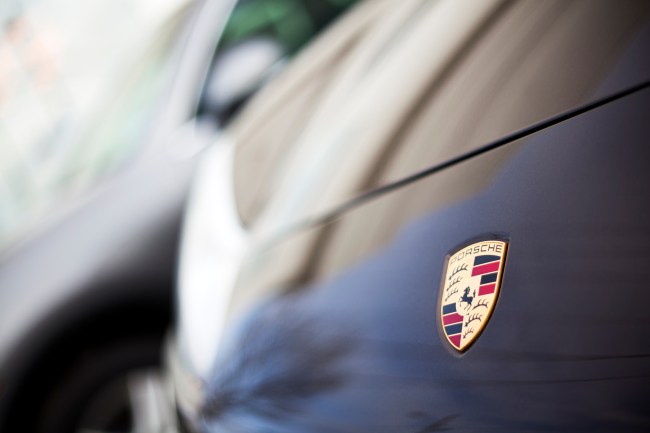 Porsche has just broken the all-time Nürburgring lap record, a record they’ve held since 1983. And not only did Porsche break the lap record but they absolutely demolished it, shaving off an almost unfathomable 52 seconds from their long-standing record.

Porsche has already released some batshit crazy POV footage from the driver’s view which shows this car demolishing the record that’s stood since 1983:

Stef Schrader from Jalopnik was a guest of Porsche at the Nürburgring track for this record-breaking event and has a full rundown of what went into tweaking the Porsche 919 Hybrid Evo to accomplish this feat.

Ring times haven’t always been a prestigious benchmark for success in the racing world, at least not like they are today. Even though this record has stood for 30+years, it wasn’t like other racing outfits were spending all 30 years trying to take down that Porsche record. With that said, there have been ample opportunities for other racing teams to take down Porsche’s Nürburgring Nordschleife course record and nobody was able to pull it off.