#Affiliate Partner
BroBible may earn a commission if you buy a product or service via links in this article.
by John ThompsonJanuary 13, 2022 4:26 pm 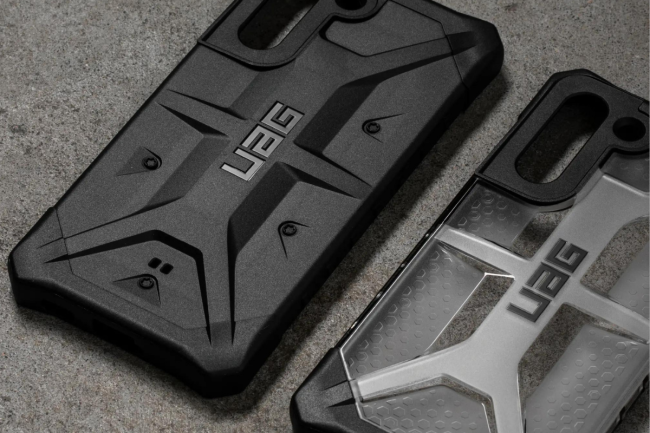 The Galaxy S21 FE was widely hyped at the CES 2022 event, where Samsung revealed the S21 FE contains a larger display (6.4 inches) while maintaining the same processor as last year’s Galaxy S21. The S21 FE would also be cheaper than the S21—making it a great smartphone buy for those who want to keep their budget in check. 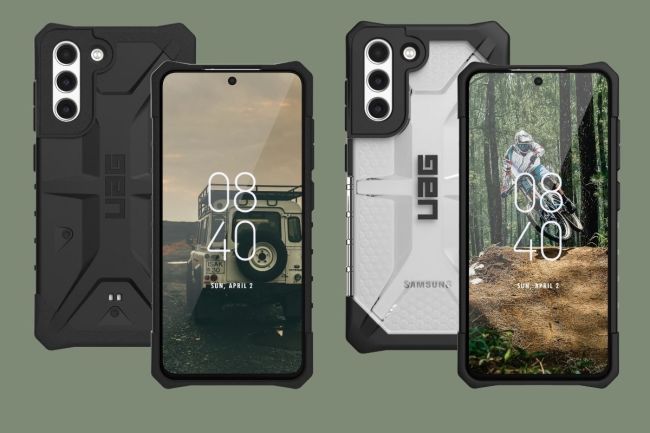 There are, however, a couple of differences between each UAG Galaxy S21 FE case. We broke them down below. 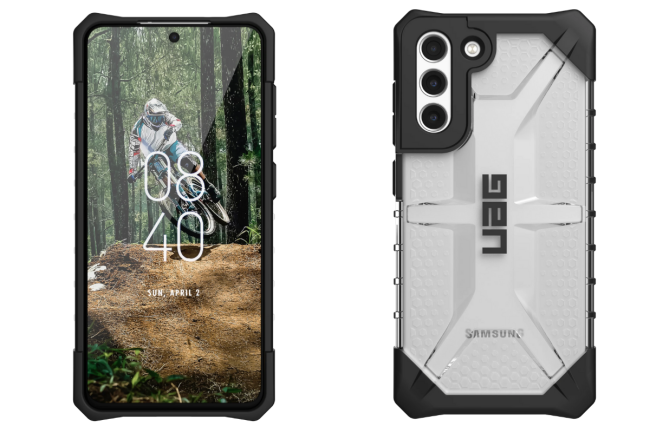 Available in an Ice colorway, the Plasma S21 FE case weighs a feathery 0.09 lbs and measures 2.85 in. in width. Plasma has a slim profile that’s wireless charging compatible. It’s also designed to have low-profile edges, a strong traction grip, and a protective screen surround with oversized buttons for easy use. 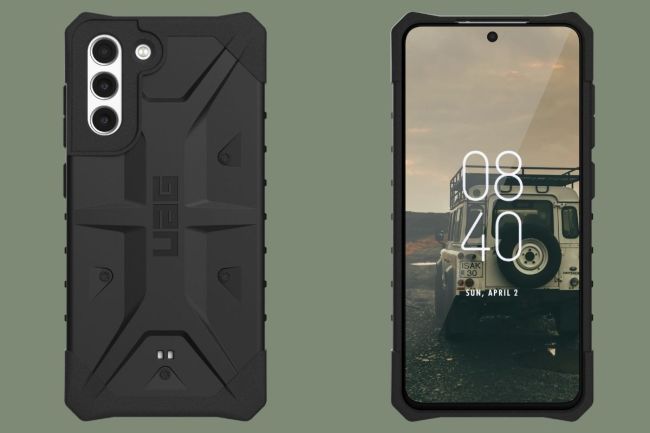 Pathfinder comes in an all-black colorway and weighs the same lofty 0.09 lbs as the Plasma. What’s unique about the Pathfinder is it’s designed with two layers of protection—an armored shell with torsion screws is laid over an impact-resistant core.

If you’re worried this might affect the wireless charging, don’t fret, it’s still going to be compatible with your charging pads. Oh, and there’s also a paracord anchor so you can attach a lanyard for some different ways of carrying.