#Everyday Carry Essentals
BroBible may earn a commission if you buy a product or service via links in this article.
by Cass AndersonAugust 6, 2022
Facebook Twitter Reddit Flipboard 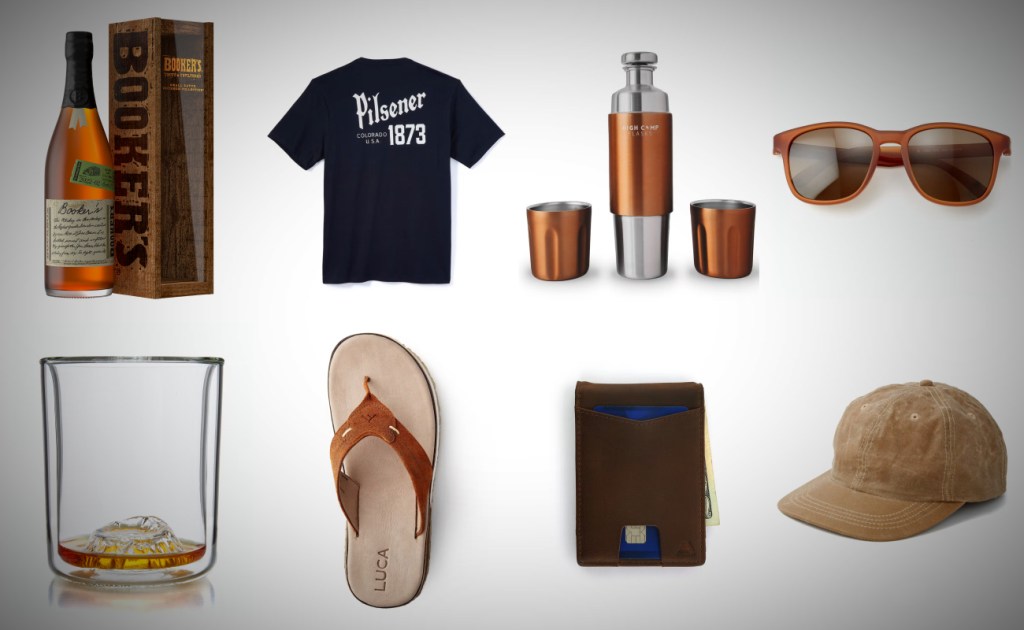 Our in-house team of men’s gear experts has pulled together an incredible collection of essentials for whiskey lovers and accessories to take happy hour to the next level.

First up is the second Booker’s Bourbon batch of the year, The Lumberyard Batch, which was just released this month. The Lumberyard Batch is named in honor of the lumberyard that Booker Noe worked at during his pre-distillery years. It clocks in at a spicy 124.8-proof with a printed age statement of 7 years, 1 month, and 7 days.

The Lumberyard Batch is a rich amber color and it has calming an aroma of vanilla that’s expected in an age statement such as this. As is the case with all Booker’s Bourbon batch releases, it’s released in limited quantities so you’ll want to keep an eye out for it before it’s gone. And make sure to pair your favorite Booker’s Bourbon with the all-new Whiskey Peaks ‘Diamond Head’ Set of 2 [$30] whiskey glasses. Follow that link for more details there. 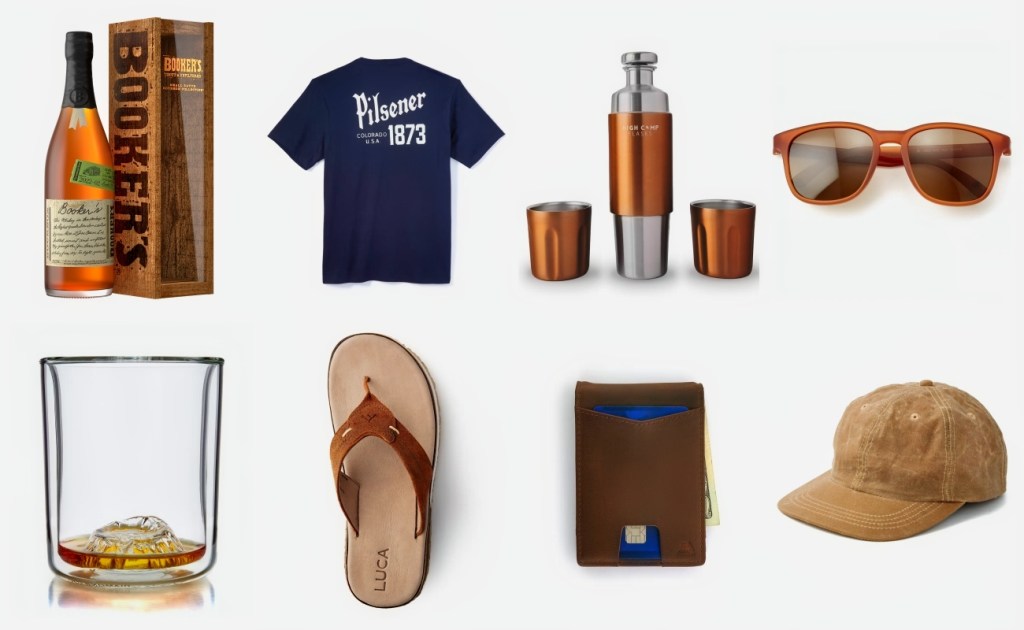 Hit any of those links above to learn more about the products!