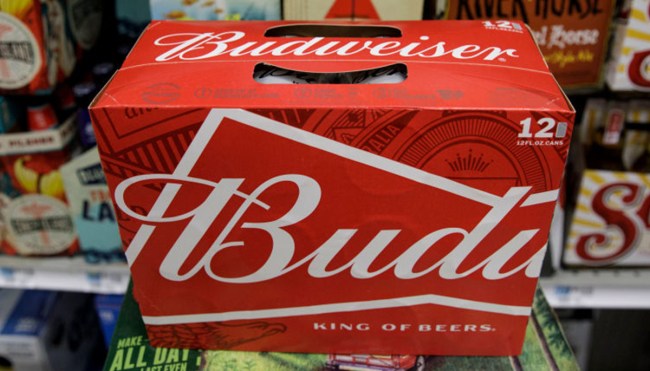 If you’re like most people who started drinking beer before you were old enough to legally purchase it, then you’re likely very well-acquainted with at least a few of the cheap, mass-produced lagers that have long served as the beverage of choice (or, if we’re being accurate, necessity) for people in high school and college.

It’s not too hard to figure out why the light beers produced by the likes of Keystone, Natty, and Busch have always been popular with younger drinkers who prioritize quantity over quality and are looking for the biggest bang for their buck. Sure, they might not be the tastiest beers in the world, but there will always be a time and a place for them.

The unremarkable nature of those beers (and the equally unremarkable nature of the ingredients used to make them) is obviously a huge factor when it comes to explaining why they tend to be relatively inexpensive. However, the fact that they’re usually sold in larger quantities also plays a role; if you’ve ever pulled out your phone at the liquor store to calculate which options offer the most booze for the lowest price, you probably know 24-packs and 30s tend to boast the best value.

However, buying in bulk does come with some downsides—especially when it comes to trying to transport a case after opening it.

A lot of cases of beer feature a built-in handle that can come in handy when you’re bringing your purchase to your car or carrying it to a party. However, thanks to the nature of the spherical cans contained within, it becomes virtually worthless as soon as you open up the flaps on the end; if you need to carry the box once those floodgates are open, you’re basically forced to use both hands (and if you’re trying to carry it to the fridge, you now only have one option when it comes to storing it).

Thankfully, there’s a deceptively simple solution you can deploy to solve this issue that many people overlook because it forces you to defy common sense: tearing off the handle.

As we’ve already established, the handle no longer serves a purpose once you crack open the case. By removing it to create a slot at the top, you’re essentially creating a beer version of a tissue box that gives you easy access to the contents inside. This will also provide you with a bit more flexibility when it comes to moving the case thanks to the structural integrity that’s retained by keeping the sides intact (it’s way easier to simply tuck it under one of your arms compared to the alternative).

Feel free to thank us later.