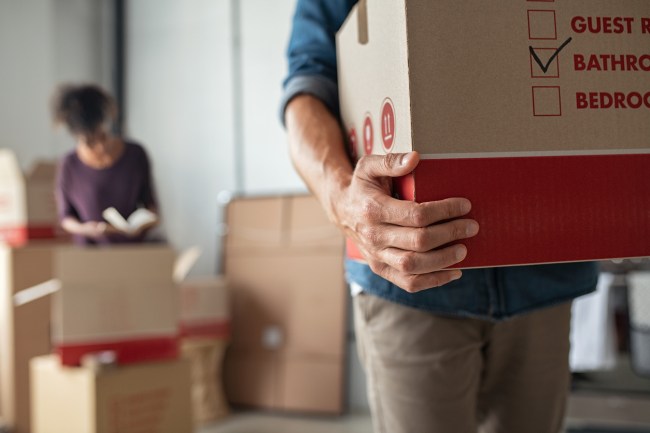 The ability to get people to say “Yes” is a skill few people have mastered. It’s important in several aspects of life— from business to relationships to everyday interactions —and unlocking the power of getting people to say “yes” can open doors usually locked shut.

There is a fine line between getting people to agree and tricking them into agreeing to your wishes. Anyone can nag a person into a yes or (trick) an individual into agreeing or even strong-arm until they see things differently.

So how does a person master the art of yes without coming off as Tony Robbins-type weird or super aggressive to the point of confrontational? Here are three methods that feel kind of sneaky but have proven effective in getting others to say yes.

The “But You Are Free” Method

According to a piece in Fast Company, a review of 42 psychology studies (on 22,000 people) suggests that the “But You Are Free Method” technique could double the chances someone would say “yes” to you.

The idea is simple: make a request of a person but acknowledge that the decision is ultimately their choice to make. You’re persuading the individual to make a choice while not threatening their right to say no. Some examples are saying  “I’m going out for drinks after work, you’re welcome to join me if you’re not busy” to your attractive co-worker or “I’m collecting money for charity, if you’d like to donate, that would be great” to that guy that never gives anything to the office charity drives.

The basic idea is that if you’re met with a no, ask again, but make the request much smaller than the first. If possible, do something for the person which looks like a favor, and the chances they say yes are even greater. The actual term is reciprocity or responding to a positive action with another positive action.

This piece has a great example of the idea working in real life. Let’s go back to the uncharitable coworker example. Approach the coworker and ask for a monetary donation. Let’s make it $20 for this example. If you’re met with a no, offer something to them, in return for a smaller donation. “How about this — if you donate $10 to the charity drive, I’ll do whatever dumb task you hate doing around the office today.”

Obviously, have the task in mind first. Since you’re willing to do something for them, they might be willing to be a little looser with their money. But seriously, what’s this dude issues? Who can’t at least give a buck to charity?!?

Another tricky tactic to get a yes is to ask for something absurd while having an actual goal in mind. In other words, if you want the office tightwad to donate $20 bucks, ask him for $50 first, then come down to $20 and an offer of light manual labor.

The “But All Your Friends Are Doing It” Method

Remember when your mom would ask “if everyone jumped off the bridge, would you?” and you wanted to say yes because they were your friends and you did all the same dumb things they did? That’s the basic principle behind the “Buy All Your Friends Are Doing It” method of getting people to say yes.

There is nothing wrong with a little peer pressure to gain an advantage.  For example, in this article, the author explains that “customers are more likely to buy when they know that people “just like them” are also buying. That’s why TV infomercials always feature interviews with happy buyers in the target audience.”

If a person feels that everyone else is saying yes, they’d be left out if they’d didn’t agree to the same thing. Now, the hardest part is getting those OTHER people to say yes first. Well, you could fudge that part a little.