Here Are The Best Cities For A Bachelor And Bachelorette Party, According To Four Loko 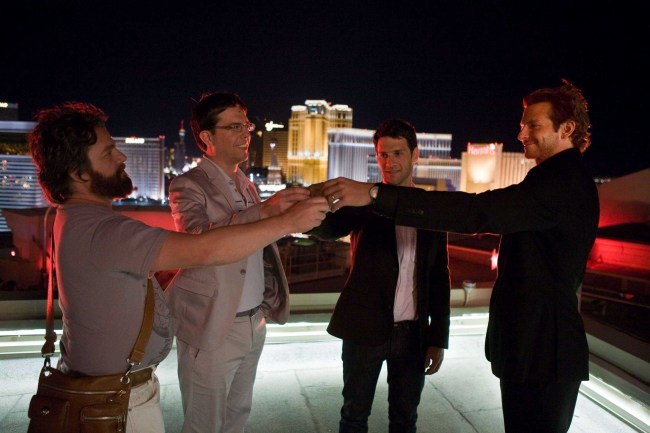 Four Loko, no stranger to turning the fuck up, recently commissioned a survey of the best cities to throw down in for that last bachelor rodeo before getting hitched. A few key takeaways from survey of 1000 Four Loko drinkers:

Having experienced bachelor parties at many of these cities, here’s my take: Atlantic City needs to fall way that hell down this list and New Orleans way the hell up. Ain’t no bachelor party like a Big Ass Beer (and open container) bachelor party.