The Best Summer Party Towns America Has To Offer 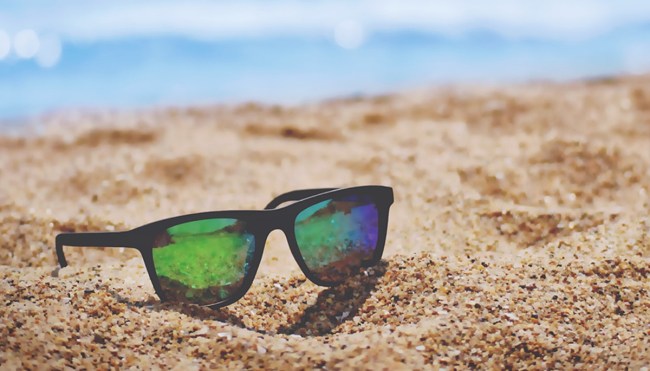 From the idyllic silence of Montana’s natural landscape to the boisterous roar of New York City’s endless hustle and bustle, our great country hosts perhaps the widest array of summer destinations than any other nation in the world.

While everyone has their own definition of what “paradise” looks and sounds like, it can’t be denied that summer is always better with a drink in hand, music playing in the background, and responsibility nowhere to be found. 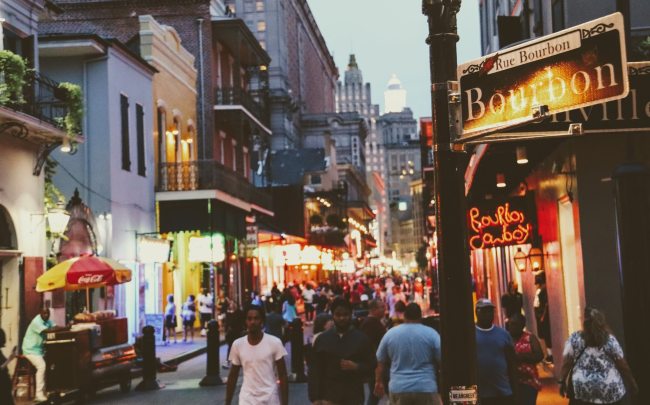 It’s hard for any place to top New Orleans when it comes to nightlife.

The Big Easy boasts six times as many bars as Miami and has the highest density of clubs in the country other than New York. To make a great situation even better, there is no curfew meaning partygoers can stay out as long as they like (which is frequently until the sun rises the next morning).

In case you’re not sold yet, there’s enough booze in town to sink an entire Navy fleet, and if the loud thumping of clubs isn’t your scene, there’s a wide variety of music to be found on almost every corner.

Looking for a full escape? Pull out of the city and travel to one of the white sand beaches that are only an hour’s drive away. 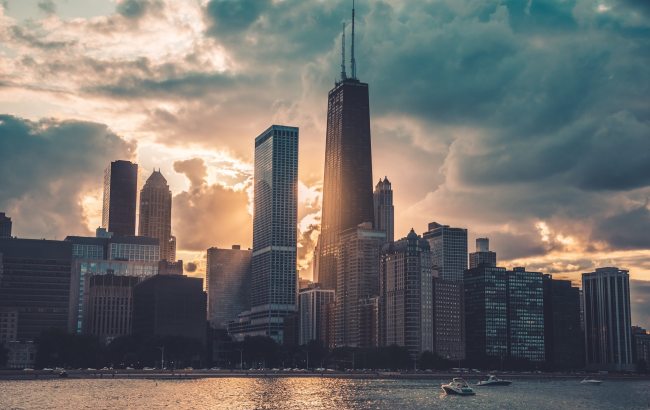 Not only is Chicago a great place to visit and sightsee in the summer, but one of the premier party destinations in the entire country. The Lake Michigan beaches are right in the city—something that most metropolises can’t claim—and are must-visit during the day.

However, make sure to rest up, because there is plenty to keep you awake at night.

The Windy City has every preference covered from booming nightspots to laid-back neighborhood bars, there’s something for everyone. 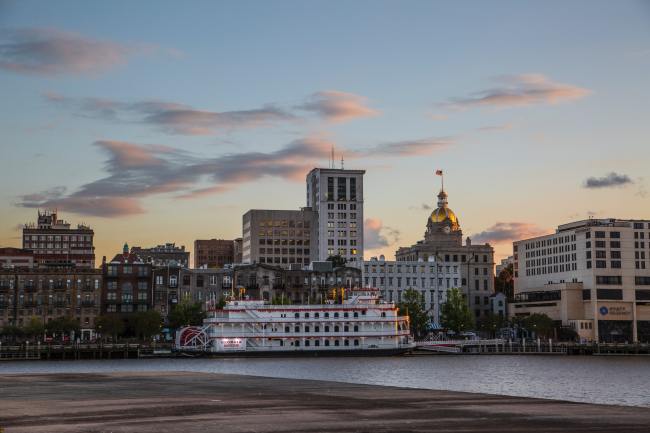 Beautiful beaches are in close proximity and the relaxed atmosphere is intoxicating, which makes this southern gem a no-brainer for this list. Oh wait; I forgot to mention the absolutely thriving party scene – Savannah ranks in the top 10 cities in nightlife for both its residents and visitors.

This perfect combination of weather, environment, and culture seems too good to be true. Don’t get too overwhelmed though; enjoy everything this historic southern city has to offer, such as the endless number of gorgeous girls parading around sun-soaked streets. 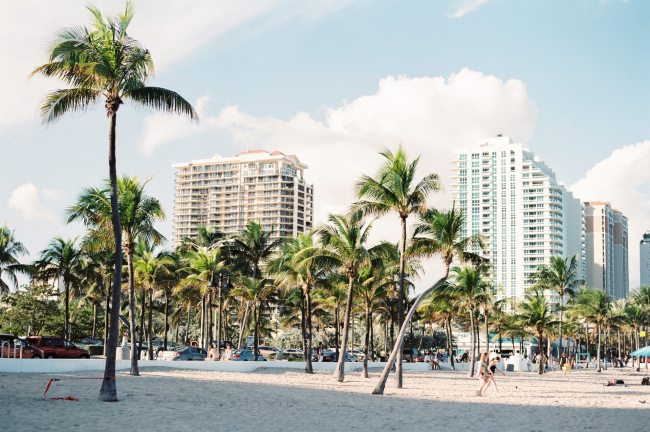 Yes, we held Miami out of the top five, but there’s no denying that South Beach is an epicenter for wild partying year-round, and the summer is no different.

There will always be tourists and blazing heat, but it’s balanced out by the city’s oceanfront setting and a nightlife that is incapable of slowing down. Sure, the beaches are going to be crowded if you go there in the summer, but at least you can always turn to the bevy of other options at your disposal if you don’t want to deal with the crowds. 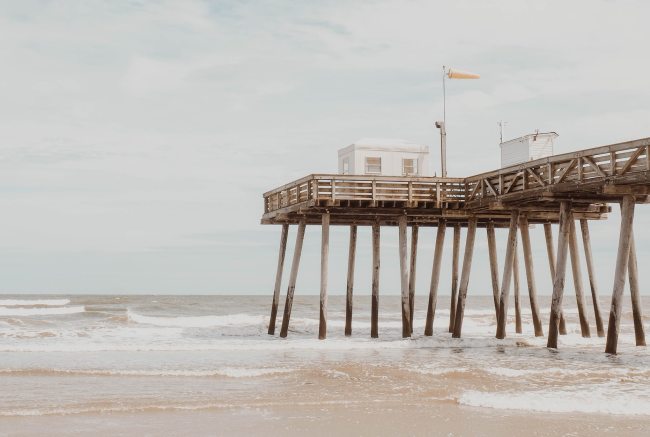 Look, you can spend all day arguing about which towns on the Jersey Shore should sit atop of the power rankings, but it’s honestly hard to go wrong with most of the spots that dot the more than 100 miles of coastline that lure in tens of millions of visitors on a yearly basis.

In terms of weather conditions, it doesn’t get much better than the mid-Atlantic strip in the summer. There’s a good balance between the humidity and the wind coming from the ocean, which makes them a lot more attractive than somewhere like Miami or Dallas.

Even better, all these places resemble a college-like setting with plenty of young people running around with the same goal in mind: having fun and wasting away in the sun. While the bar/club scene isn’t up to par with the major cities, these getaways certainly resemble paradise with their peace and quiet. 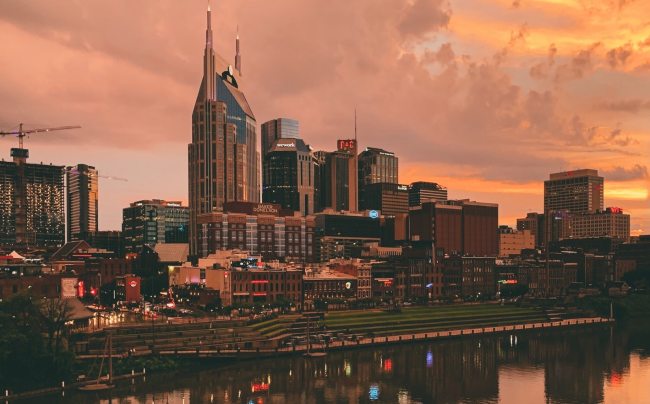 It’s very hard for me to put a land-locked/non-coastal city not named Chicago on this list, but Nashville is the exception here. Similar to the Windy City, the Music City has easily accessible lakes that take care of anyone’s water needs.

Although country music haters may disagree, the city has music for all sets of ears, which has helped it become a stalwart in annual nightlife rankings.

Helping push the city to even greater heights is its affordability, which compared to other revered places—I’m looking at you southern California—makes it seem like you’re living in a different era. 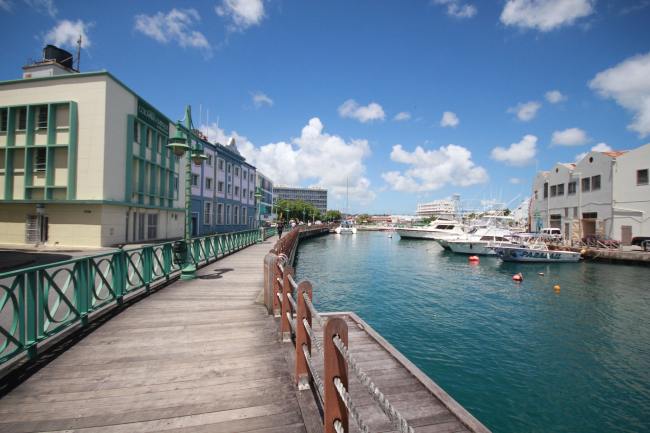 The island resembles the wildness of New Orleans combined with the relaxed nature of Savannah. While the beaches give you a nice place to perfect your tan, Key West has plenty to keep you feeling alive and rowdy.

Duval Street, known as The Bourbon Street of Florida, is the nightlife hub with enough bars and clubs to fill a major U.S. city. If that wasn’t enough, the island boasts several can’t miss festivals throughout the summer that bring residents and visitors together in perfect harmony. 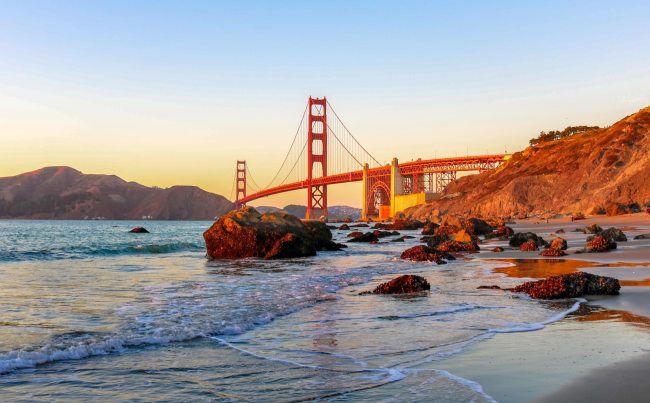 Nestled right on the Pacific Ocean, the City by the Bay passes every part of the summer party test with top-notch bars and clubs scattered throughout its concrete jungle from the Mission District to the Marina. The weather is a bit chillier than other spots on this list, but it never seems to affect the party-driven mood of the city’s residents and its visitors.

If you’re looking for more of an escape (or found yourself swallowed up by the dog), there are a number of beaches that are only a stone’s throw away. 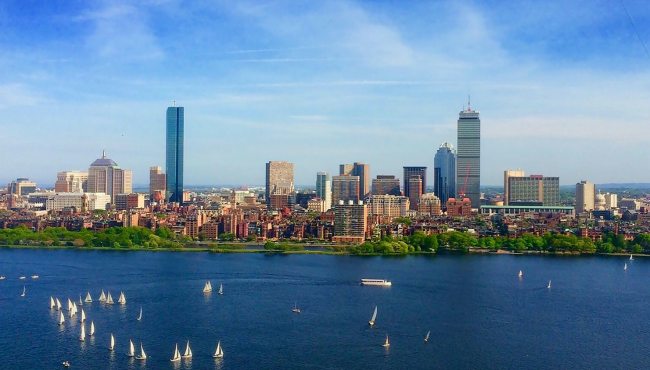 Like most locations on this list, the city of Boston is not only packed with things to do but close to the beaches on the North and South Shore—a combo that makes it a prime summer destination. The city doesn’t have many months of good weather, so you might as well enjoy it from June to September because you won’t get nearly as much out of a winter visit.

As for the party scene itself, there are enough outdoor bars and rooftop hangouts for a city that boasts over 350,000 college students—the highest concentration of colleges in any town in the US. It’s not Las Vegas or Los Angeles in terms of its overall nightlife, but whatever it lacks in clubs Beantown makes up for in youthful spirit.