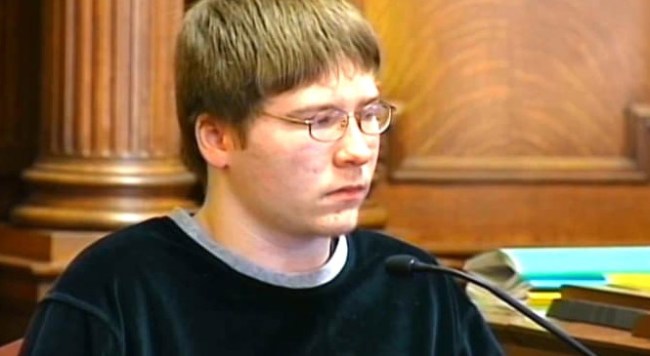 Just because Brendan Dassey’s conviction in the death of Teresa Halbach was overturned back in August doesn’t mean the kid’s out of the woods yet. Though the ruling stated that Dassey was to be released from custody within 90 days (we’ve got another 55 days to go, technically), you’d think that after being wrongfully imprisoned for the past nine years they’d put a rush on his release or something, but of course the Wisconsin Attorney General had to go and appeal the decision:

You’ll recall a federal judge ordered the release of Dassey back in August … but the Wisconsin Attorney General appealed that decision.

Lawyers say that’s fine and dandy … but in the meantime, while that process plays out, Dassey should be released. According to docs … Dassey’s lawyers argue he poses no danger to the public, and has been a model prisoner who spends his time reading, watching TV and recently took up crochet. They say he’s attempting a blanket.(via)

Would you buy a blanket made by Brendan Dassey? Because I would. Shit, why not?

Hopefully he’s released in time to go to WrestleMania, otherwise this was clearly all for naught.