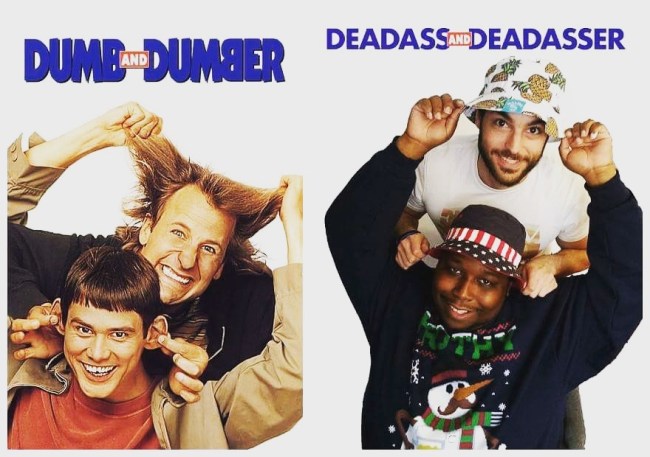 There is nothing I love more than when a rabid BroBible reader fills my inbox with an e-mail subject line like this:

There’s either two possibilities for an e-mail like that: It’s a pitch for an electric banana grater Kickstarter campaign (or something equally as useless) from some PR flack OR it’s amazing, BroBible-worthy content created by the inspiring motherfuckers that read this site. It’s a coin-toss. And fortunately Jesse’s e-mail was the latter.

Jesse Burke and Ty Doyle have a very Workaholics-esque co-worker relationship. The two best Bros/colleagues call themselves “The Buckethat Boys” because they spend extra curricular time at the office recreating iconic movie posters.

“People around the office always ask us what the next picture will be,” Burke adds. “We started doing this because we are the outspoken ‘funny’ guys in our office of creators and writers. We just started doing it for fun and eventually it caught on to be a fan favorite.”

Their work is #FriendGoals. It’s also #workgoals to be employed at a place that encourages such wonderful dicking around while on the block.

Can’t wait for them to do the famous Fight Club “Got Soap?” poster and Tommy Boy. Their body of work will never be complete until they nail both of those.

If you have an original story worth of BroBible, e-mail me (brandon@brobible) or hit me up on Twitter @brandonwenerd 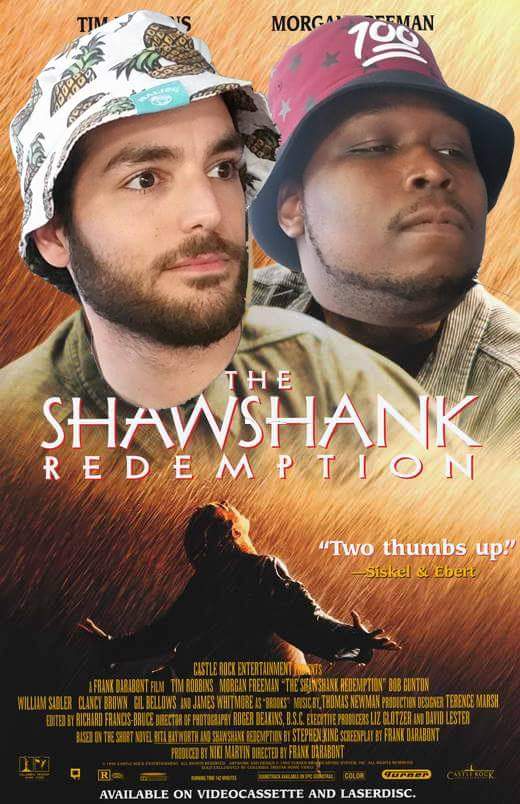 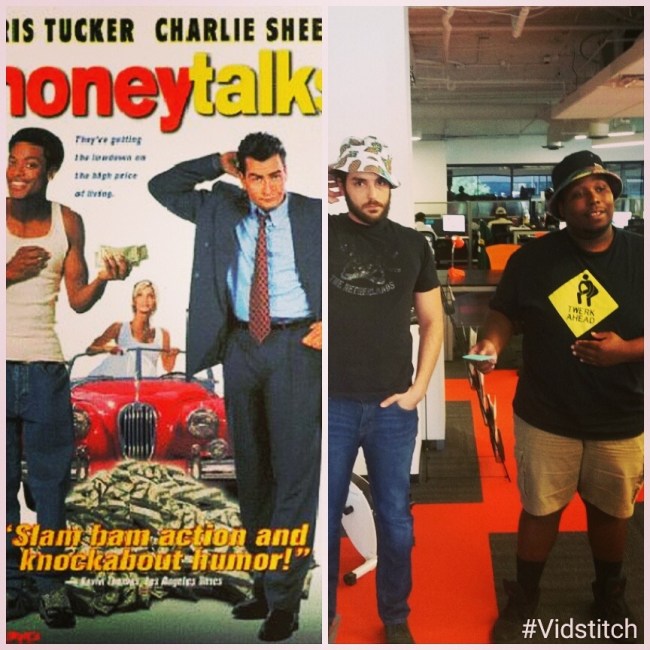 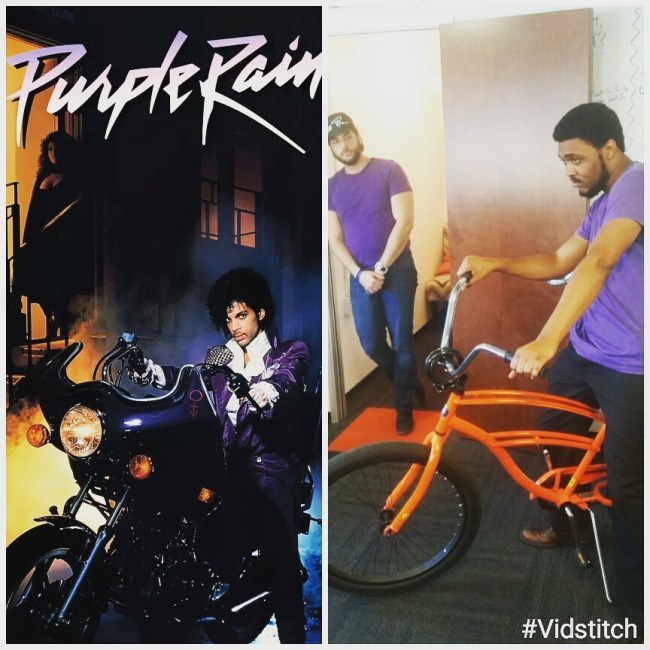 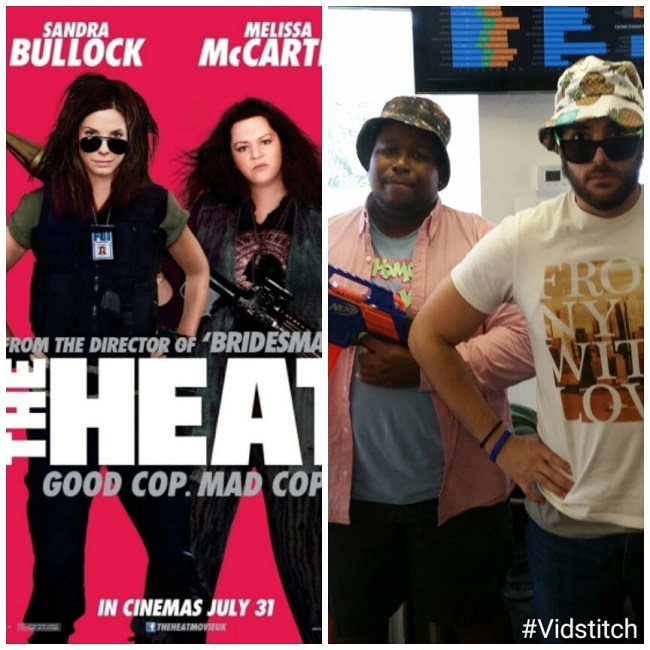 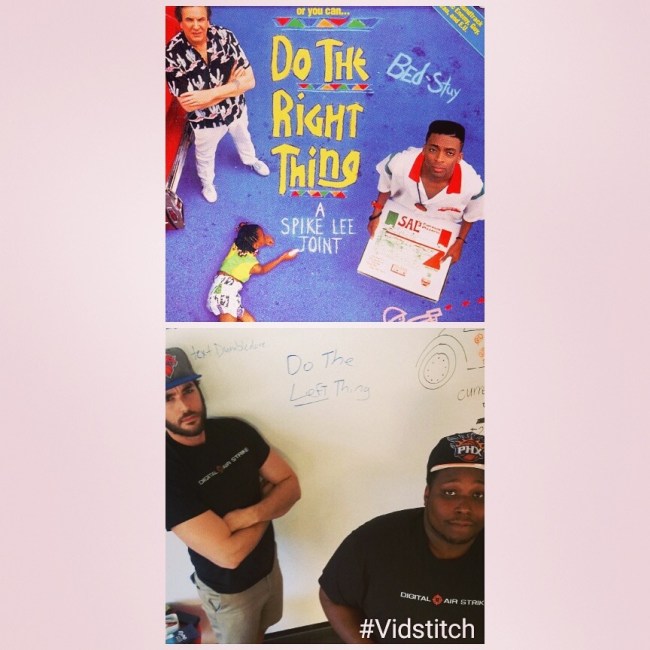 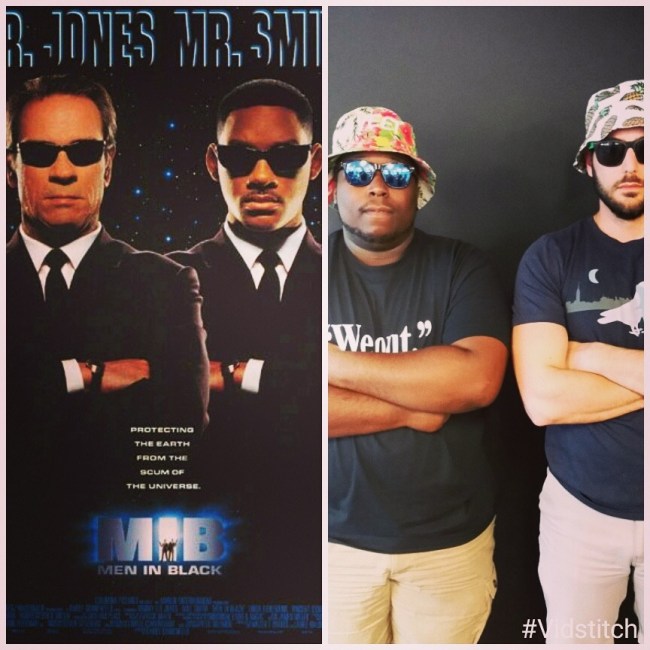 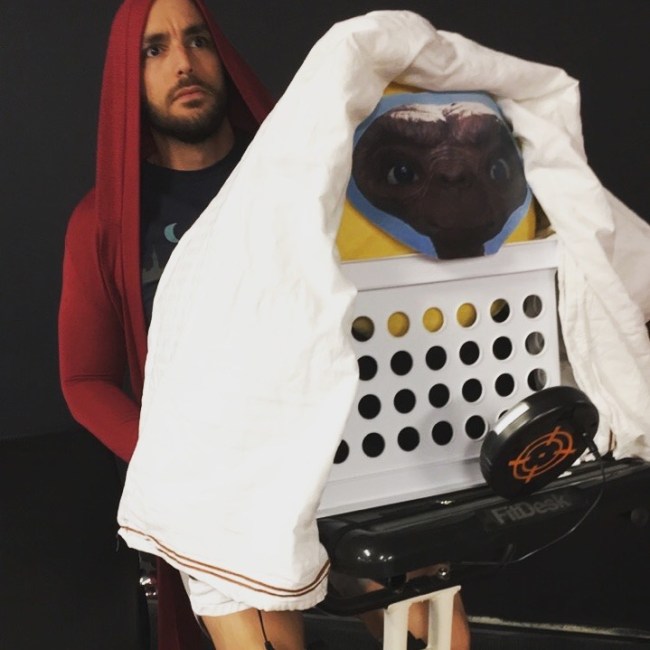 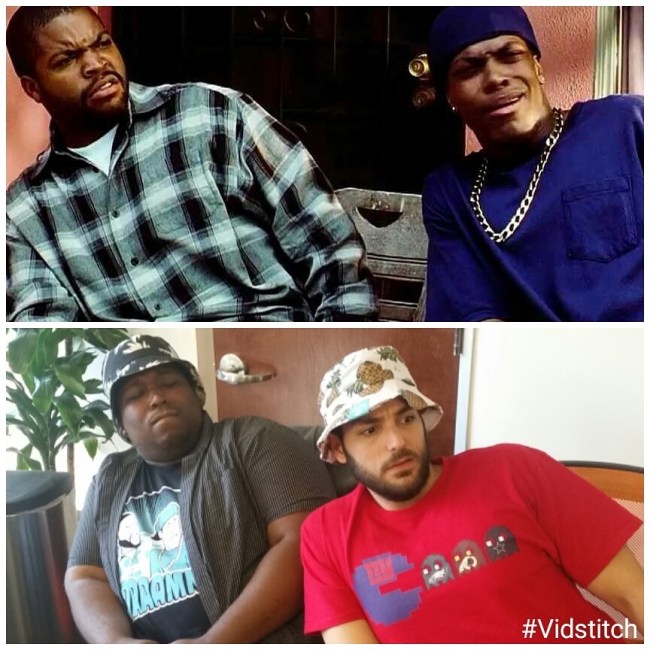 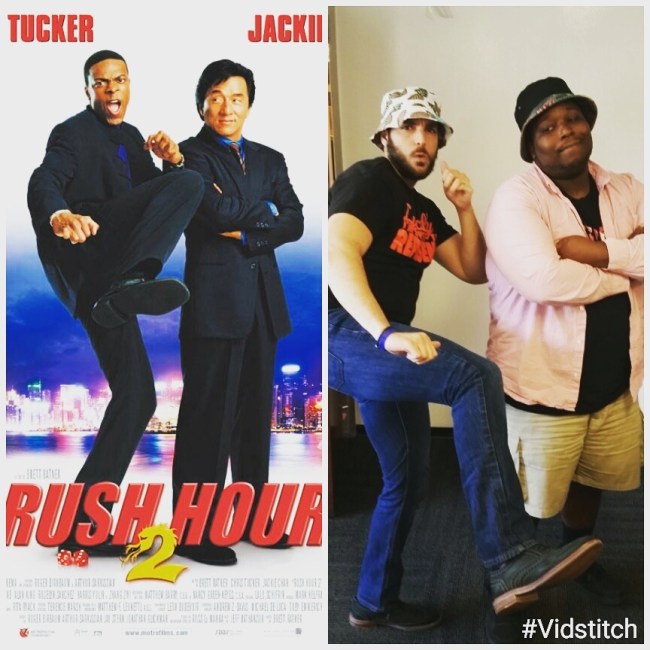 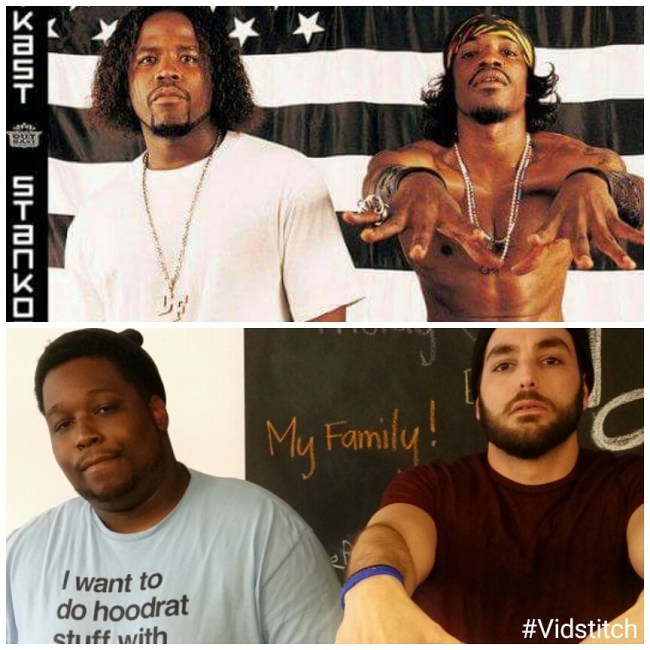 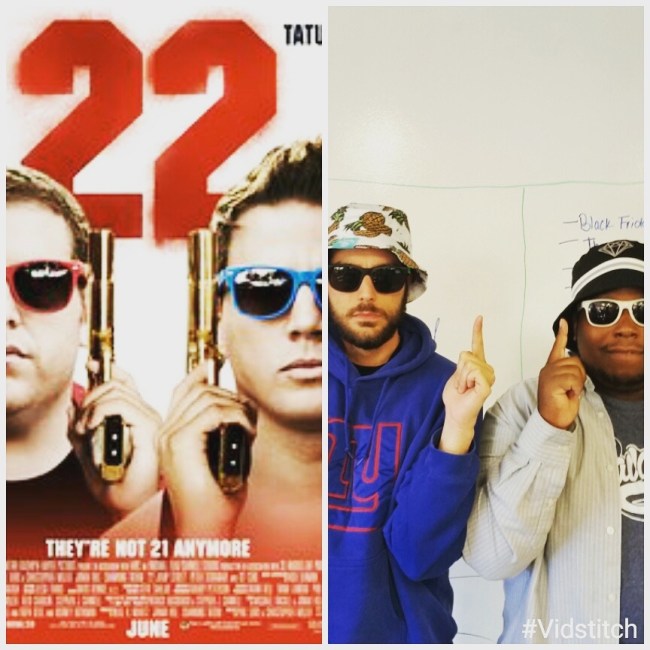 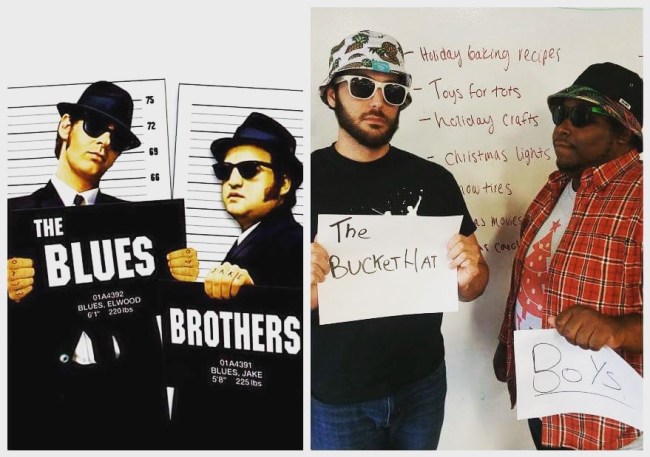 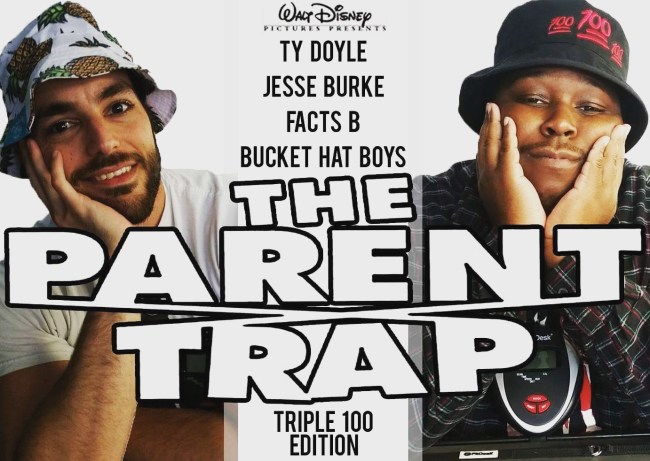 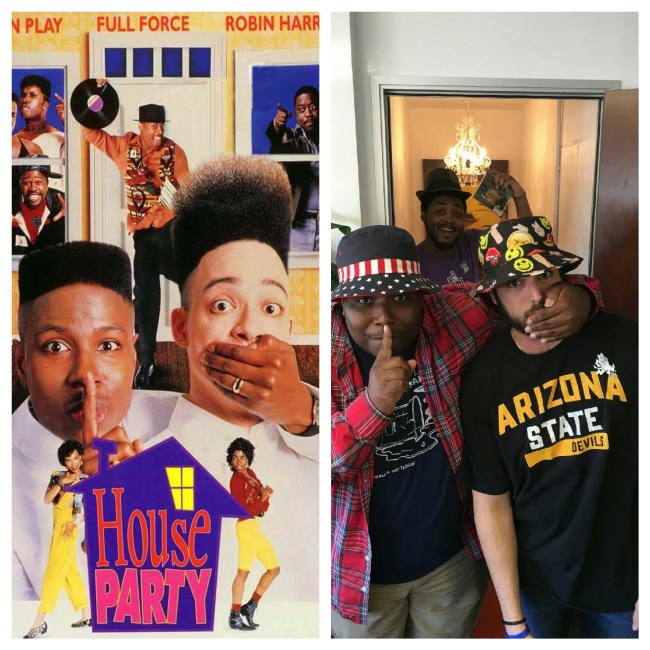 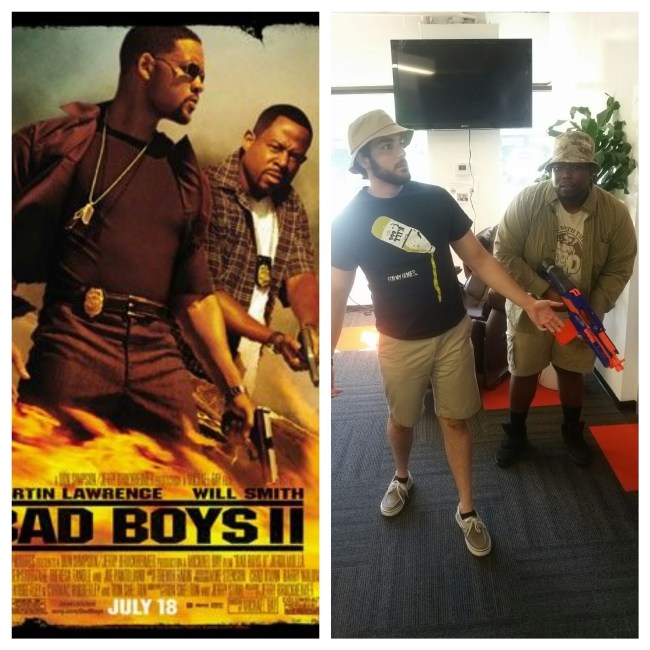 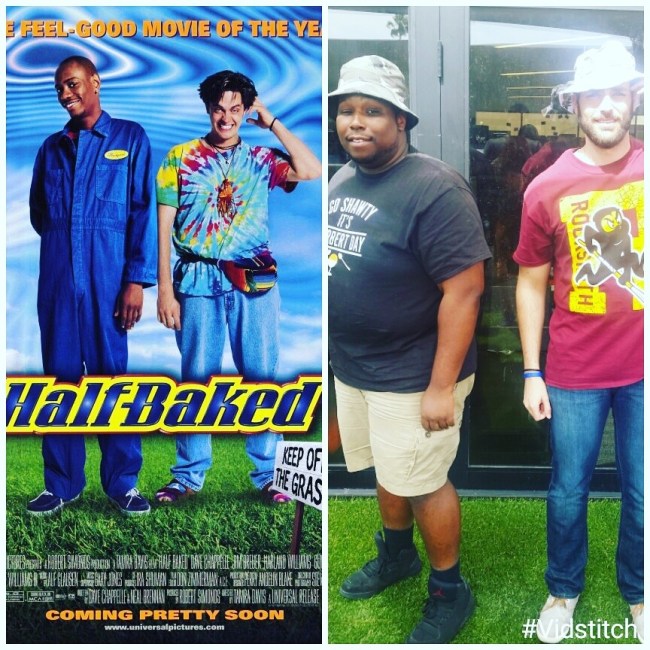 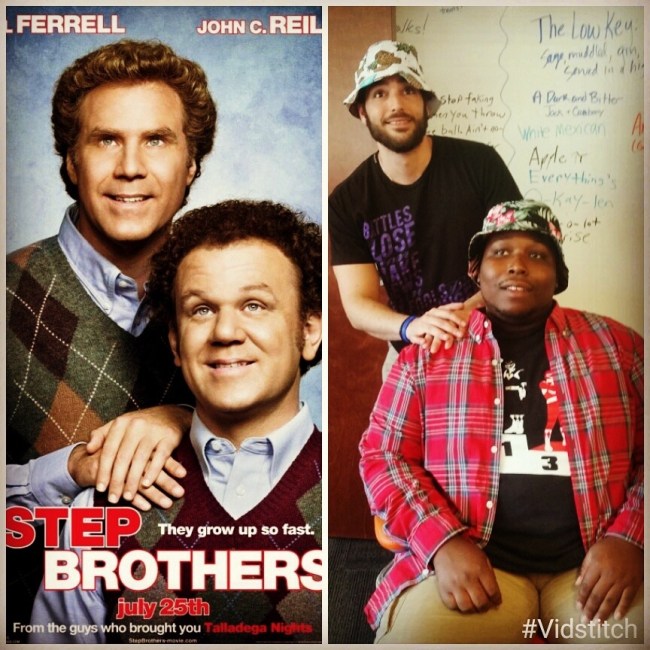