The Ultimate Bucket List: 100 Things Every Guy Should Do Before He Dies 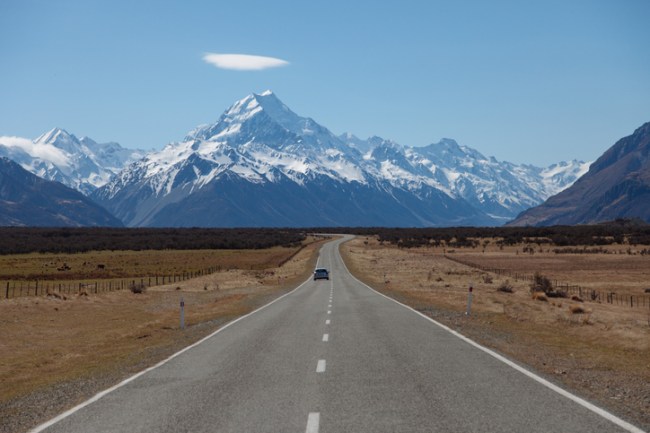 Creating a universal bucket list is a lot more difficult than it looks. You can’t just scrap together places, events, and people to visit, attend and meet — there’s more of a science to it, and that science involves action.

Meaning: what will you do when you get to place X or meet person Y? Why is attending one event, say the NCAA men’s basketball tournament, better than being at the Brainerd Jaycees Ice Fishing Extravaganza? (Note: the grand prize for that is $150,000, not too shabby).

Here at BroBible we recognized that every bro is his own person, with his own set of idiosyncrasies, so of course this list doesn’t include everything you want to do in this lifetime. However, it is tailored to reach largest possible number of guys and hit at least four or five of their personal bucket items, while hopefully triggering a few new ideas.

Enough introductions though, let’s get to it because life’s too damn short. Here’s our bucket list for guys consisting of 100 things every bro should do before he dies:

3. Kiss a girl from every continent in the world (Antarctica doesn’t count)

4. Drink a beer on all seven continents

7. Walk on a glacier (bonus point if you take a piss while doing so)

9. Trip on shrooms at Joshua Tree

10. Play a round of golf at Augusta National

11. Witness the ball drop in person in Times Square

12. Complete a marathon (or half marathon)

13. Smoke a joint with the Big Lebowski (Jeff Bridges)

14. Hit a trifecta at the Kentucky Derby

15. Skip work for a day and go sky diving

16. Backpack through Europe without a guide

17. See a concert in Central Park

18. Ride a camel around the Great Pyramid of Giza 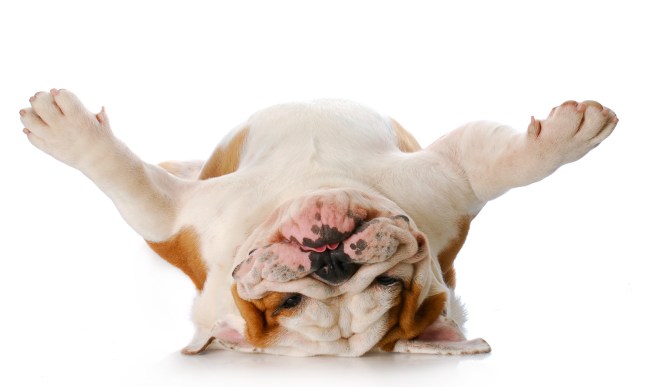 21. Try surfing when you visit Hawaii

22. Act in a movie (most likely as a stand in or crowd member)

24. Meet the President of United States of America

26. Lose your voice attending a World Cup game that the United States is playing in

27. Touch the remains of the Berlin Wall

28. Shoot and kill an animal out in the wilderness (six bonus points if you can skin and cook it all in the same day)

29. Write a book/screenplay and have it get published

31. Get Matt Stone and Trey Parker to laugh at one of your jokes

32. Build something and call it your own

33. Have sex with two chicks at the same time (the other three way is still an accomplishment to be proud of)

35. Go to the Final Four with a three buddies with each betting $1,000 on a different winner

36. Run with the bulls in Pamplona, Spain

38. Reach the top of Mount Rushmore

39. Resign from the job you hate and find a profession you like

41. Live in Las Vegas for a year after college (though hosting a bachelor party is probably a better alternative)

43. Strut around on a NFL field on game day

44. Be lucky enough to see the northern lights (Aurora Borealis) when visiting Iceland

46. Pretend to be Maximus Decimus Meridius when visiting the Coliseum

47. Teach a class (preferably a college one)

48. Study abroad for a year

49. Receive road head from a girl you know won’t be your future wife 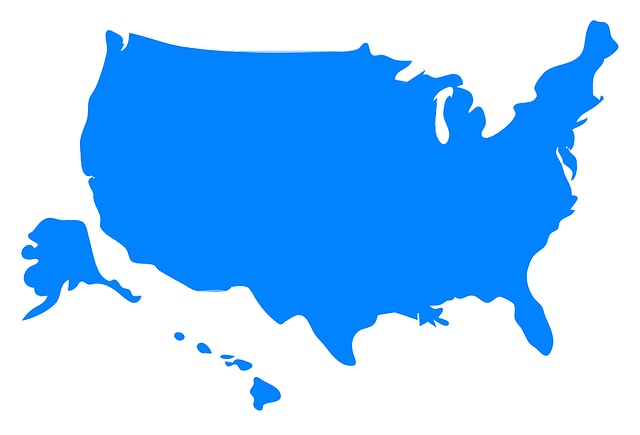 51. Hang out and play music with Eddie Vedder

53. Stroll across the Golden Gate Bridge (on foot)

54. Score an invitation to the premiere Martin Scorcese’s newest film

55. Discuss all of the wonders of the world while staring at Stonehenge

57. Start your own business

58. Fornicate with a foreign chick

59. Host a live draft for your fantasy football league

60. Join an African Safari and see a lion in the wild

61. Ski or snowboard down Whistler

62. Photograph a model and/or pose in a photograph with a model

63. Make a wish standing next to the Lincoln Memorial Reflecting Pool

65. Ask a political leader a question that leaves he or she looking baffled, stupid and inept

66. Walk the Great Wall of china

67. Have sex in a library (any public place will do)

68. Get to both the summer and winter Olympics

70. Spend a month camping and living off the land

71. Scream out over the Grand Canyon

72. Fight someone that says something inappropriate to a girl at a bar

73. Give a speech that is met with a standing ovation

74. Capture the sun rising over Machu Picchu (more bonus points if you can sell that photo and make some money)

76. Tour the Jameson distillery in Dublin on St. Patrick’s Day

77. Tailgate wildly before an SEC football game (any big conference game will do)

78. Challenge a German to a drinking contest while attending Oktober fest

79. Sail from one country to another

81. Have an anonymous sexual encounter (no names/numbers/STDs exchanged; hookers do not count)

82. Knock down a game winning shot in a pickup basketball game

83. Whitewater raft on the Colorado River

85. Wake up somewhere your not supposed to be during Mardi Gras

86. Explore a volcano and collect some igneous rock (basically dried up magma)

87. Buy a house with a pool (buying anything else is small potatoes)

88. Fulfill the stereotype of being an obnoxious, American tourist when visiting France

91. Participate in a protest and show freedom of speech is not dead 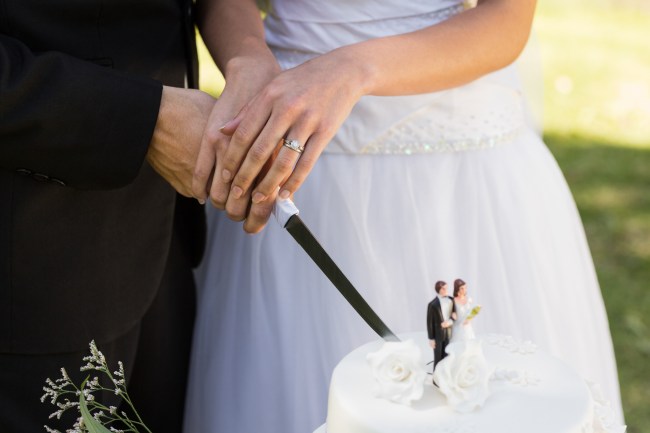 92. Crash a wedding (life-time achievement award if you do it with Owen Wilson and Vince Vaughn)

94. Teach your son how to throw a ball

95. Master the Australian outback by going on a walkabout

96. Travel down the Nile River on a boat

97. Sneak onto the set of your favorite TV show

98. Sit front and center at a ping pong show in Thailand

99. Present, or be presented with, an award of some kind (if the pool in the backyard doesn’t say you
made it, this will)

100. Live up to the man you aspire to be and retire happy, with plenty of money in the bank, at the age of 65

Bonus ones that didn’t make the cut: