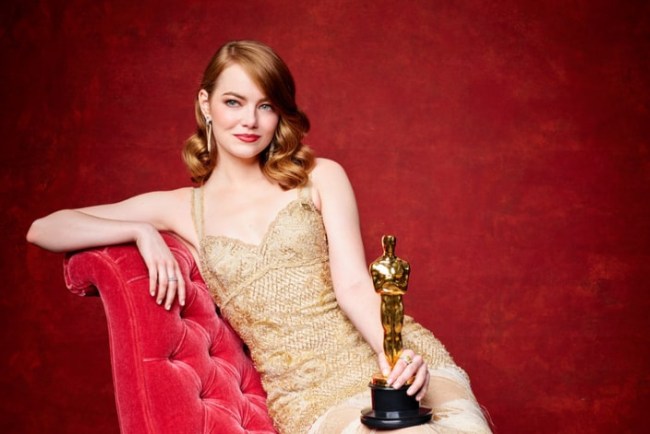 If you’re going to try to woo a beautiful and talented actress such as Emma Stone you had better come correct. Jacob Staudenmaier pulled out all the stops in an effort to enchant Emma to go to the prom with him. The 17-year-old recreated the opening scene of “La La Land,” to ask Emma to his prom.

He changed the lyrics from “Another Day of Sun” into a charming promposal.

But this doesn’t have a Hollywood ending. Poor Jacob will have to find another date to the prom because Emma declined his offer, BUT she did send him a very nice letter.

“Jacob, thanks for making the greatest proposal I’ve ever received. I can’t tell you what an honor that was and how much I smiled through that entire beautifully orchestrated video. I’m in London working but I hope you have the best time at prom and I’m grateful you thought of me. Thank you.”

She ended the note by saying; “Ps, I do see Gosling around the eyes. Love Emma.”

She did sign off with “Love Emma,” so you could say things are getting pretty serious.