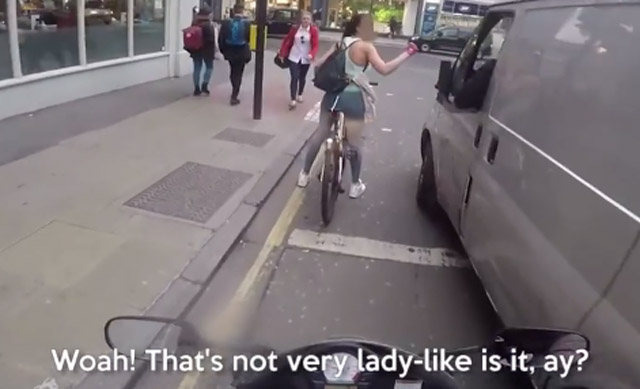 I still can’t figure out the point of catcalling. Has there ever been a documented case where a guy has catcalled a girl then gotten a date, or anything positive really, out of doing it?

Sadly, there are still guys out there who inexplicably do it. Must be genetic or something.

The guys in this video learned, the hard way, that sometimes not only does it not get you a date, it comes back to bite you in the ass if you do it to the wrong woman.

As you will see, this woman was just minding her own business on her bicycle, waiting at a stoplight, when these guys went into stupid mode. When she responds exactly how she should have by treating them like morons they even had the nerve to ask her if she is on her period. 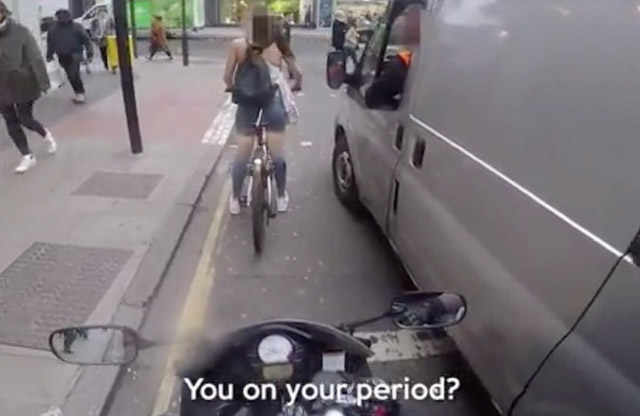 That… that was a mistake. Because rather than just continue to ignore them and carry on with her life, this superhero decides she’s going to chase them down on her bike. 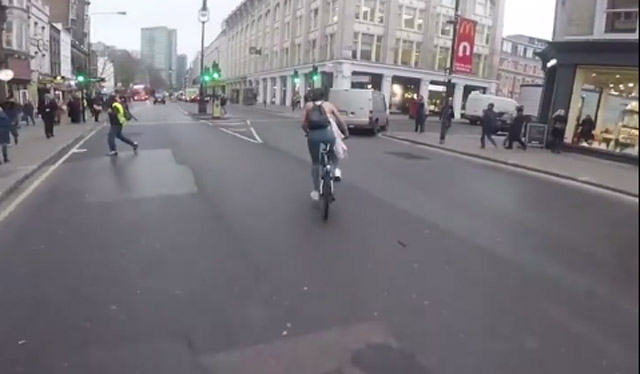 When she catches up to them she, in a fit of glorious rage, proceeds dish out some major league street justice by ripping off the van’s side mirror with her bare hands like the goddamn Hulk. 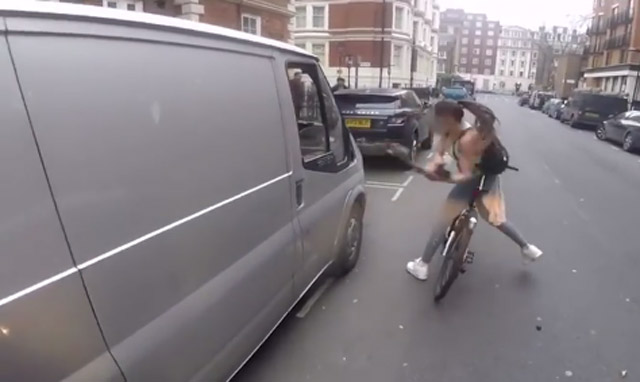 Afterwards, the guy who recorded this whole thing from his motorcycle’s GoPro then pulled up to the jerks and explained what just happened to them very succinctly. 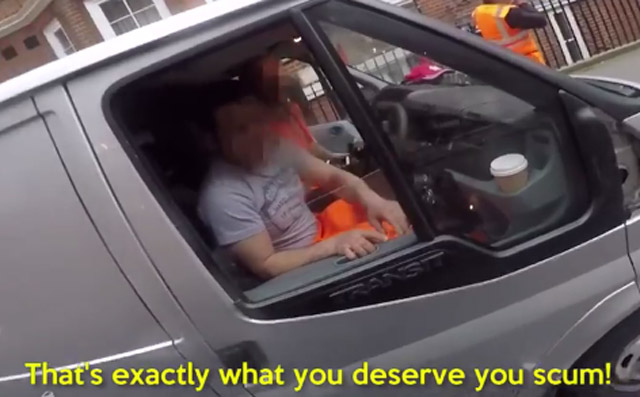 Watch the entire thing unfold in all its glory below…