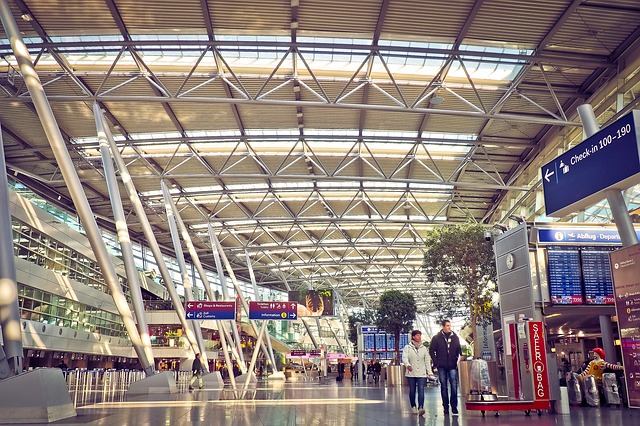 Ever get caught up in a lie and then have to tell an even bigger lie to cover up the first lie? Take that nightmare scenario and multiple it by a thousand and then add an arrest as well as a possible five-year prison sentence and you have Motaparthi Vamshi Krishna’s current life.

Yup that’s Motaparthi Vamshi Krishna. You’re probably wondering how he got into this situation. 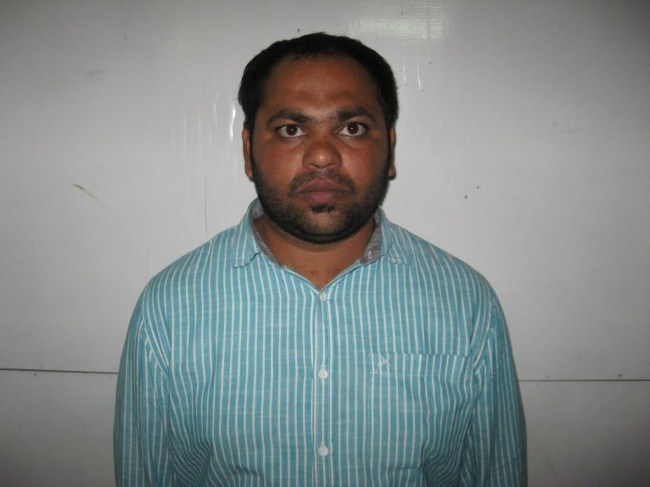 On Thursday, Motaparthi was arrested for sending an email to the Mumbai police that claimed there were 23 terrorists attempting to hijack planes in the Indian cities of Hyderabad, Chennai, and Mumbai. In the email, which said was sent by a woman, it said she overheard six Muslim men plotting the hijacking.

“hi sir am female here am doing this mail frim Hyderabad as i don’t want to revel my details couse am a female and scared of issues, and mailing u this couse in the after noon around 2pm while having lunch there were 6 guys talking those guys are musclims, they were talking abt plane hijack tommarrow in Hyderabad chennai and Mumbai airport they were talking very slowly but unfortunately i heard few conversations abt this, they were saying all us 23 people have to split from here and have to board flights in 3 cities and hijack them at a time. They spoke some other things also but i couls not hear them as i heard only these few sentences from them, i dont know do am i doing correct or not and they are true or not but heard this so kindly go through this and as i informed this as a duty and a citizen of india and pls dont make me to get into issues.”

After receiving the email, the Mumbai police alerted security agencies, which resulted in beefed up security at the three airports.

The authorities then attempted to verify the authenticity of the terror tip. Investigators were able to narrow the sender of the email down to eight people after they traced the IP address to an internet cafe called E Netzone in Hyderabad. They then reviewed CCTV footage from the area and came to the conclusion that Motaparthi sent the email.

Hyderabad police arrested Krishna and when they questioned the 32-year-old man they got quite the story as to why he nearly caused a national incident.

Police said Krishna confessed during questioning. He told them he had an online girlfriend in Chennai who wanted to take their relationship to the next level and had proposed a trip to Mumbai and Goa. The problem was, he didn’t have enough money, and despite mentioning this to her, she really wanted to go.

So, Krishna, a travel agent, came up with a plan. He created a fake ticket from Chennai to Mumbai for his girlfriend. After sending her the ticket, he created a fake email address and sent the hoax email to the police.

“He didn’t have the money, but if he canceled because of that, it would have hurt his pride, and his friendship with the girl would’ve come to an end,” said B. Limba Reddy, Deputy Commissioner of Police at the Commissioner’s Task Force in Hyderabad, who led the investigation. “So, his thinking was that if the flight was to be canceled and it was because of the airport, he wouldn’t be at fault.”

Oh, and besides not having enough money for the trip, Krishna is also married and has a kid.

Krishna was arrested on four charges, including impersonation and providing false information. He now faces up to five years in prison and a fine of $150.

Amazingly or sadly, there have been at least three occasions of dudes calling in bomb threats at airports to stop their wife or girlfriend from flying as seen here, here, and here.

The moral of the story is don’t tell that first little lie that makes you spew a huge lie that could get you arrested.