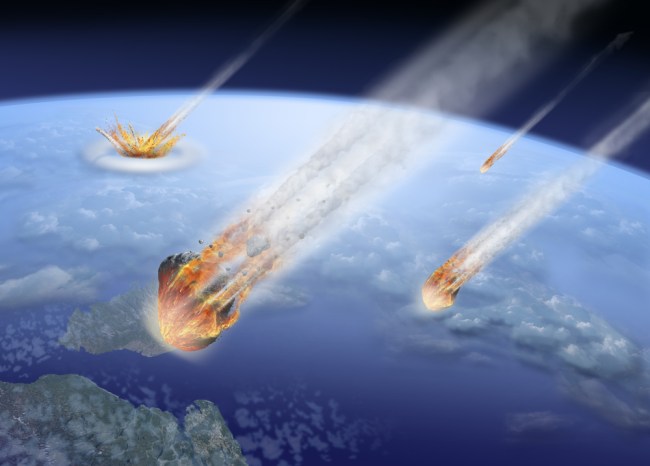 The end of the world is nigh, bros, at least according to part of a doomsday prophecy from Italian soothsayer Nostradamus.

In one of his darker prophecies, the most famous fortune teller in history predicted that the end of the world would be preceded by two consecutive days of snow in the tropical/beachy Italian down of Salento. Here’s text of the Nostradamus prophecy: ‘Salento of palm trees and mild south wind, snowy Salento but never after the touch.
‘Two days of snow, two flashes in the sky, I know the world ends, but I do not yearn.’

Well, guess what just happened? Two days of snow in Salento, a city which should never see snow. Just check the dates on the two tweets below: 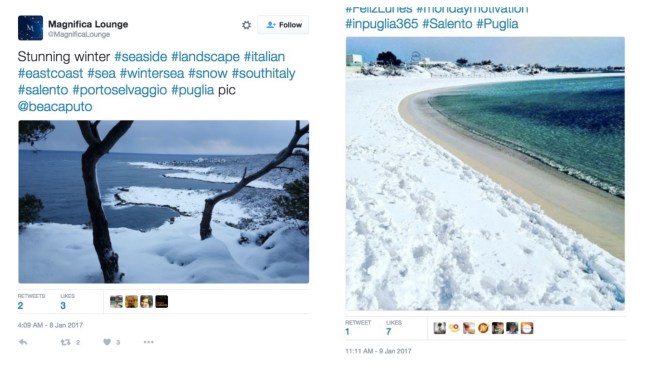 According to the UK’s Metro, this isn’t the only sign of the Earth’s impending doom. Apparently, there was recently a painting of the Virgin Mary in a Macedonian Church which is said to ‘have cried‘, which is another sign the world is about to end.

So, start stocking your bar now. The world is ending. We’re all totally fucked. Even if you’re a total pragmatist in life you must be able to see that the world’s on fire lately. Everything is fucked. People are going insane…The writing is on the wall. 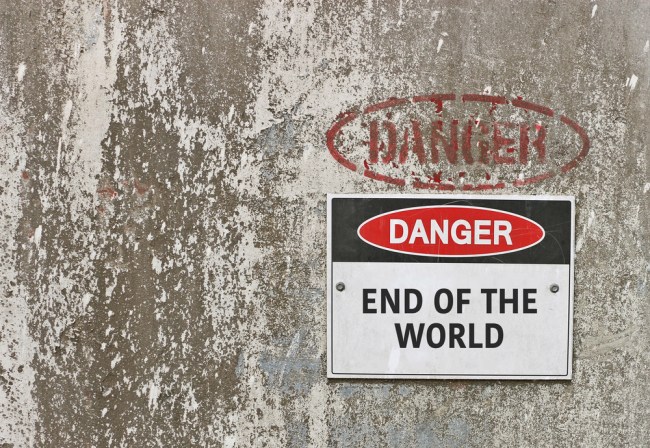