PETA Dared To Ask Why People Would Want To Eat Bacon And It Got Real Ugly, Real Fast 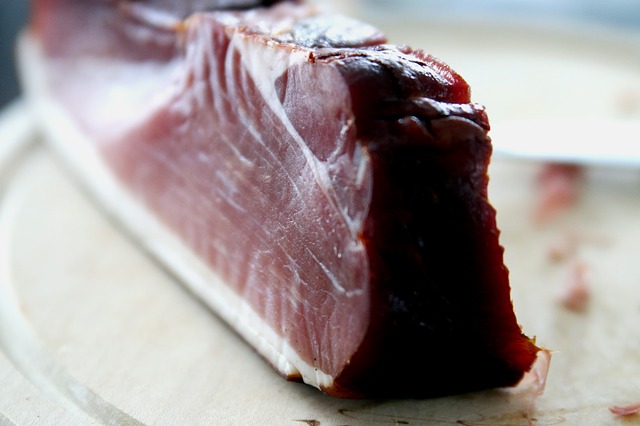 Bacon, the candy bar of meats, is beloved by all. Bacon is so finger-licking delectable that companies attempt to make vegetables taste like bacon. Despite being the most versatile meat in all of humanity, that didn’t stop PETA from asking one of the most insane questions of our time.

On Wednesday, the People for the Ethical Treatment of Animals asked the mind-boggling question: “Present your best argument for eating bacon.” And I think they were actually serious in their absurd query. Well, the internet had plenty of firepower for the argument FOR eating mouthwatering bacon and they did not hold back.

I think the worst argument for eating bacon is still better than the best argument not to eat bacon.

Cuz sometimes I run out of panda meat

I'm going to go with the fact that bacon not only tastes great, but it smells like the heavens opening up to get you through the day. pic.twitter.com/SJaIaPpPq4

Utah Senator Orrin Hatch gave several reasons as to why he eats bacon.

At one point PETA busted out a Louis C.K. GIF, which ironically was from the same comedy special where he praised the salty pork product and said, “When you have bacon in your mouth it doesn’t matter who’s president or anything.”

It's very odd that you should use a gif from Louis CK's Oh My God show. In which he says this… https://t.co/ssFbA7lja7

Now excuse me while I go gorge on some fatty, crispy, salty, mouth-orgasming bacon.