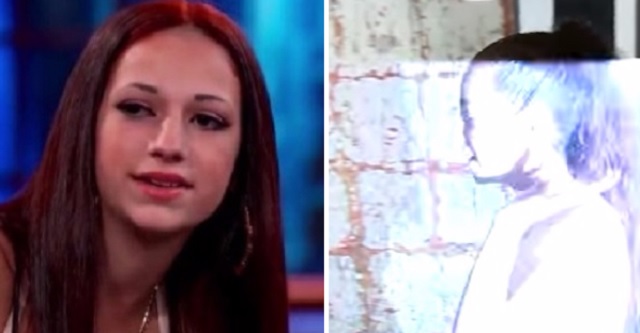 Last month, 13-year-old Danielle became a viral sensation and a household name after she challenged her mother and the audience to a fight with the now infamous catchphrase ‘cash me outside, how bout dat”.

Danielle is riding her fifteen minutes of fame and is currently in Hollywood filming another episode of Dr. Phil will air next week. While in the city Danielle has already threatened to fight a group of paparazzi for asking her questions and taking her picture.

At this rate it’s only a matter of time until she gets her own reality show.