Two years ago UCF announced that they’ll be adding cabanas and a party deck to their football stadium offering “frozen daiquiris, frozen margaritas, and every other manner of frozen cocktail your heart desires.” Now the Orlando school is doubling down on the amenities for its student-athletes, announcing that the school’s new $25 million “Athletics Village” project will have a lazy river for college students to lounge in when they’re not at a game or practice. It appears this will be immediately adjacent to Bright House Networks Stadium.

This is clearly a play to ramp up recruiting efforts and upgrade facilities to get UCF into the Big 12. 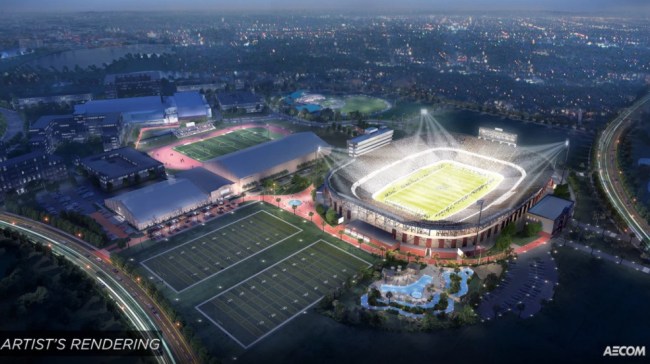 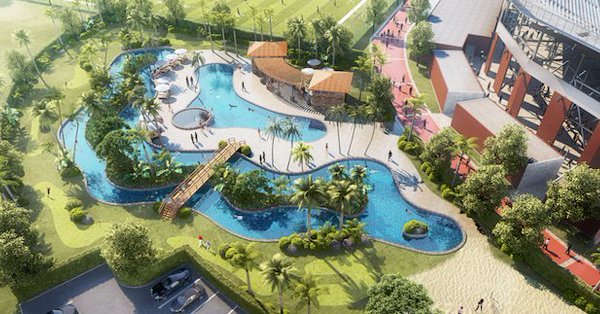 It’s kind of a ridiculous amenity when you think about how student-athletes still aren’t paid despite the millions in revenue they drive to these schools. But whatever. At least they’ll have their memories of Thad Castle-ing it hard in that lazy river with hot Central Florida coeds.

As Chris Vannini mentions, can it compete with Clemson’s putt-putt and indoor slide in the war for most-ridiculous-recruiting-tool?