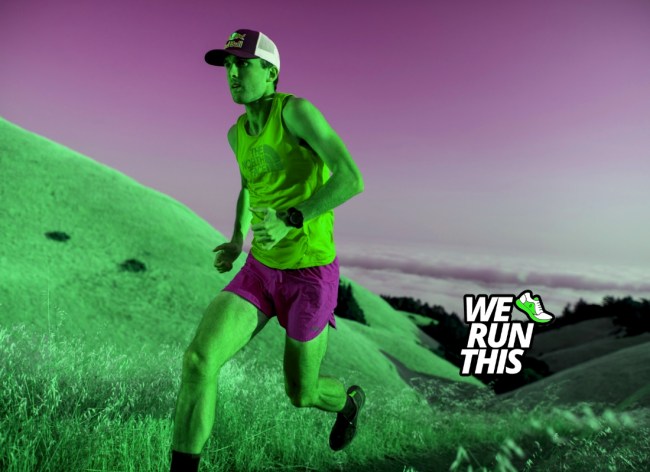 Our guest today on “We Run This” is ultrarunner, Dylan Bowman.

Born in Reno, Nevada, Dylan Bowman grew up in Boulder, Colorado, and it wasn’t until graduating college that running really became a part of Bowman’s life.

No longer able to play his favorite sport, lacrosse, Bowman ran a marathon in 2009, giving himself only a few weeks to prepare.

Bowman got hooked on the sport but wanted to go further – literally and figuratively – than other competitors. He decided to tackle the Leadville 100. Dubbed ‘The Race Across the Sky’, the Leadville 100 draws endurance athletes from around the world to Colorado.

With no running background, he stunned the field – and himself – and finished in third place. Bowman quickly established himself as one of the top contenders in American ultrarunning.

In 2011, Bowman returned to the Leadville 100 and claimed second place, and then captured his career-first victory at the San Diego 100-Mile. Another landmark came in 2013 when he earned a fifth-place finish at the Western States 100-Mile. Bowman was the youngest runner in the top 10.

Bowman is also passionate about running for a cause and works with Red Bull on the Wings for Life World Run where all the participants start running – virtually – at the same time around the world.

In this episode, Bowman talks about his journey to running, the thousands of miles he’s covered over the last decade, his diet, what motivates him to run so much, his battle through injury and losing his love of running, and why every runner should attempt an ultra run.