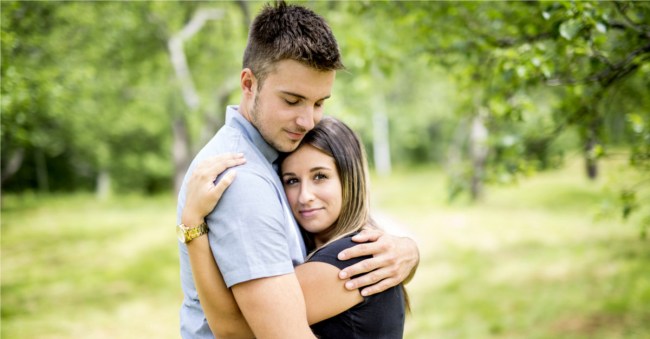 A recent scientific study makes the bold claim that tall husbands and short wives are the happiest and have the best marriages. Whether you believe that or not is up to you. At the very least, this study did provide some possible reasons for why they make that claim so it certainly can’t hurt to check it out.

According to the almost 8,000 wives who participated in the study, the bigger the height difference, with the man being taller, the happier the women claimed to be. However, they also stated that the longer they were married the less they felt this way, and at around 18 years of marriage it was no longer a factor.

So why did these women say that their tall husbands made them happier? That’s the key question here, isn’t it? 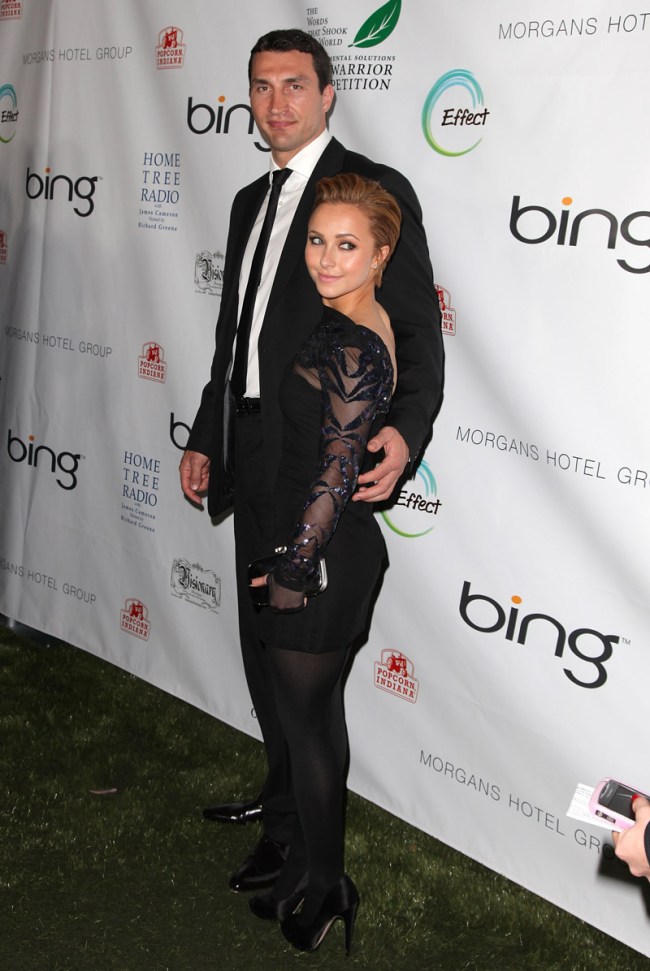 She does look happy, doesn’t she?

You might think the wife’s perceived happiness is only due to the inches between her and her spouse. Not so. There are other factors that can also contribute to this emotion. The man’s income, self-esteem, and confidence also play a key role in her overall joy.

The study also revealed how taller husbands might have better earning potential resulting in more gratification among their spouses. Taller men may appear more trustworthy and capable to employers. Thus, they might be first considered for raises and promotions. However, in the overall scheme of things, a man’s resourcefulness was only a minor factor when compared to his height and her happiness.

It’s not difficult to also conclude when examining the subject of height, how the study also discovered that lankier men are considered more attractive than shorter guys. Supposedly, taller men experience greater life satisfaction. With this sense of self-esteem and confidence, it might make it appear that larger men are more appealing.

We can blame this on evolution. Women are drawn to bigger, taller men because they were thought to be better hunter-gatherers during prehistoric times.

Like I said, take all of this with a grain of salt, but use what information you believe makes sense in developing your relationships. Even the folks who conducted the study said that one’s height should definitely not be a deal-breaker when it comes your relationships.