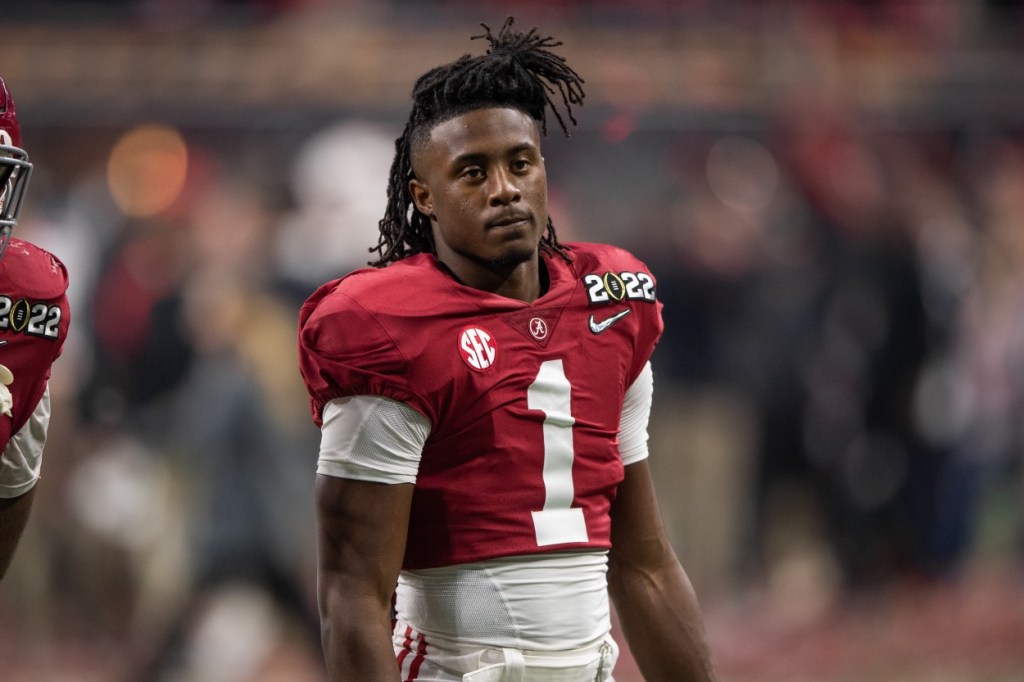 After what seems like a lifetime without football, we’re knocking on the doorstep of Fall. The NFL’s preseason is back in full swing which means College Football is right around the corner (two weeks away).

As is tradition, someone put together an annual College Football All-Name Team list. This one popped up in my Twitter feed from @FightOnRusty and it’s spot on.

The College Football All-Name Team is always exceptional but 2022 seems to be a particularly strong year. My biggest regret from this year is that the world would be a better place if all of these College Football players were on the same team. A Booty to Boogie to Boobie connection would be ELECTRIC.

I’d initially planned on just embedding the tweet from @FightOnRusty but it doesn’t show up right when embedded, as you can see below, so I typed out the names as well underneath, but all credit goes to the tweet below/man who put the time into pulling all these names together.

I won’t even begin to try and rank these players. Each and every one of them has that dawg in ’em and it was written on their birth certificates or gifted to them in the form of a nickname.

That said, it’s hard to imagine a better offensive lineman last name than ‘DeathRage’. I imagine it’s pronounced slightly different, historically speaking, probably something like ‘dether-idge’, but when I read that I see ‘death rage’ and that’s one of the most metal last names I’ve ever seen in my life.

Arizona State should burn these before they even see the field this fall. https://t.co/XEzWjf9MI3