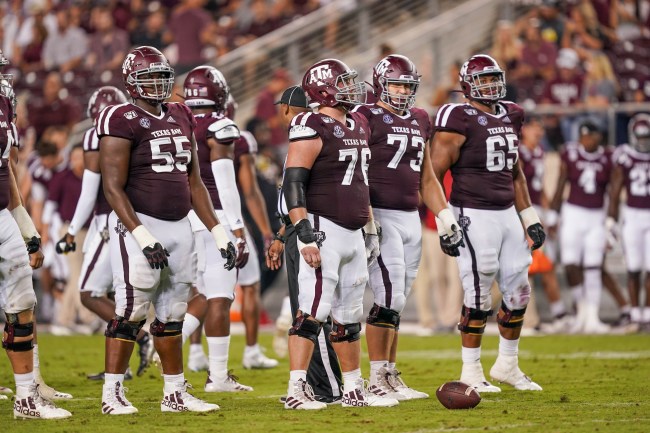 It is always interesting to see the annual list of the most valuable college football programs because it very rarely mirrors the national rankings. The list is typically comprised of college football teams that have been good for generations and aren’t just peaking at the moment.

Forbes released their list of 2019’s Most Valuable College Football Teams a week ro two ago and I somehow missed it until this morning. I’m not shocked to see a Texas team in the #1 spot but I am surprised to see Texas universities got 1-2 in the rankings. That’s impressive.

Football is big business in the state of Texas from top-down. The Lone Star State is home to two NFL teams, countless college football teams, and high school football is so popular the state championship game back in 2013 pulled in a (then) record 54,347 people…to watch H.S. football.

I was born and raised in Florida but I remember showing up at SMU in Dallas my freshmen year of college and being shocked by people in Highland Park with huge billboards of their kids in the front yards with a picture + varsity team. It was surreal. But as we learned in Varsity Blues, football is life in Texas, and that means big bucks are spent on the game.

Here is a look at the 25 Most Valuable Teams in College Football, each listed with the Ranking, Team, and Projected Profit unless otherwise stated. Clemson just cracked the top 25 despite dominating CFB over the past several years…via Forbes:

Over on Forbes, you’ll find a full explanation of how and why these teams are ranked where they are as well as information on the methodology that went into this. For instance, the University of Texas has a massive nationwide fanbase that brings in huge money from royalties and licensing, as does the University of Michigan.

Furthermore, despite being the most successful college football program over the past decade or so, the University of Alabama Crimson Tide isn’t ranked #1 because they spend more than anyone else and that cuts deeply into the profits. This is obviously working for Nick Saban and his crew as ‘Bama continues to be ranked at #1 or #2 every single year.