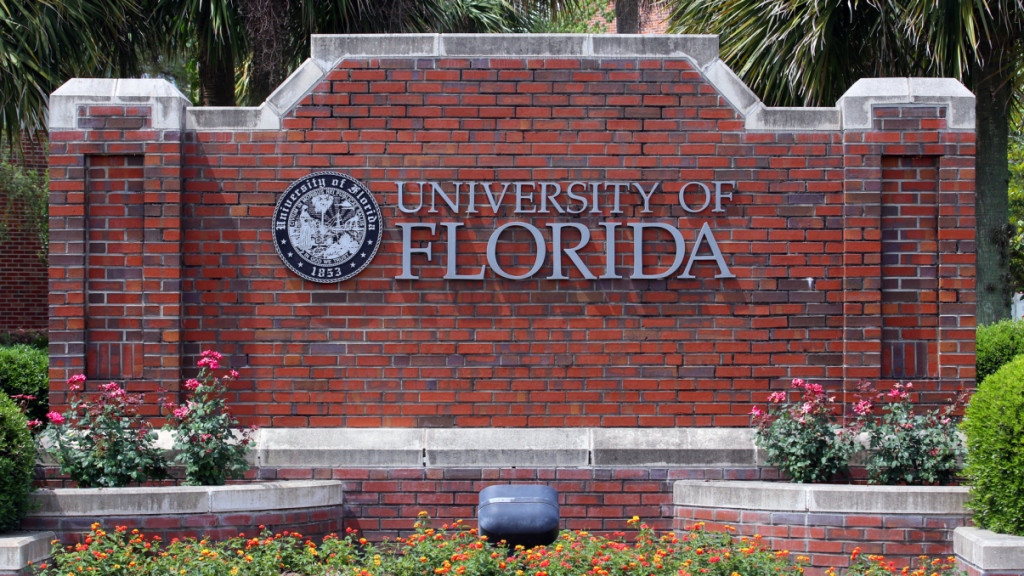 It is, however, a bit perplexing when a top recruit flips between a state’s two biggest rivals after publicly bashing the coaches and the program they flip to. A move like that gets a lot of people in the College Football recruiting world wondering what went on.

Unanimous 4-star offensive line prospect Roderick Kearney announced this week that he was flipping from Florida State to Florida. Again, there’s nothing particularly strange about that. But here’s what Kearney previously said to the Tallahassee Democrat about the Florida Gators last July after previously visiting FSU and UF and then committing to FSU:

“After what I saw, it didn’t feel genuine. Everything felt like a show being put on. They also talked down on a lot of schools. I didn’t really respect that. They are great coaches. But I just felt like that’s not recruiting, talking down on a lot of coaches. They grind the same way y’all grind. They work the same way y’all work to get where they are at. But to talk down on those coaches is not very respectful.”

People change their minds every day. Again, there’s nothing weird about that at all. But that didn’t stop the very online College Football world from discussing why a 4-star recruit would flip between rivals after publicly bashing the one he flipped to.

Many FSU fans on Twitter wondered if it was the fault of Coach Atkins for losing this recruit:

Kearney commits to the NOLES and it’s “Alex Atkins doing work!!”. He decommits and it’s “Mike Norvell lost another one”. Man this fan base is wild.

Several people on Twitter suggested that UF made Kearney their ‘#1 OL priority’ and that’s what led to him flipping. And in the age of NIL (Name, Image, and Likeness) deals, many also suggested that it was ultimately money that caused the recruit to flip which seems petty on the FSU side and I can say that as an FSU graduate.

In defense of FSU supporters, they were mostly all cordial after Roderick Kearney announced his decision to flip from FSU to UF:

Man we will miss having you join the Seminoles in the 2023 Class! God has given you wisdom on this decision and He will continue to guide you in your next one! Hopefully it is still FSU! Go Noles…

I wish you well young man.
If you change your mind and need true brother hood the door will be open.
FSU until the day I die.

Here’s what the Gators got out of this flip:

Florida Gators head coach Billy Napier only had this to say:

The Florida Gators now have the #8 ranked 2023 recruiting class after the addition of Roderick Kearney, up from #14. And the Florida State Seminoles now have the #19 ranked class, down from #18.