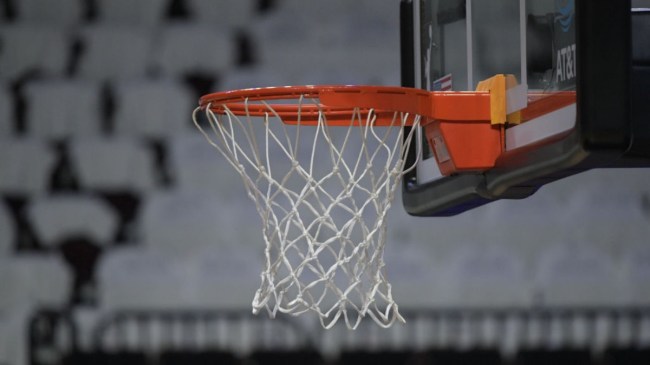 The big announcements from college basketball’s Class of 2023 continues. Earlier this week, it was top-20 recruit Andrej Stojakovic who committed to Stanford. Now another PAC-12 school shockingly landed a top-25 prospect.

Five-star wing Cody Williams has committed to Colorado, becoming the Buffaloes’ first five-star recruit since the ESPN recruiting database began in 2007. Also the first five-star of the Tad Boyle era. Huge pickup for Colorado. One of the highest ceilings in the 2023 class.

The commitment came as a big surprise to college basketball fans because Colorado had never landed a 5-star before, but also because of who else was interested in Williams.

Williams plays his high school basketball at Perry High School, which is in Gilbert, Arizona. Williams had offers from both Arizona and Arizona State, who both would have allowed him the opportunity to stay in his home state and are also higher-profile PAC-12 programs, especially Arizona.

He also had offers from LSU and USC, who are both bigger programs the Colorado.

He picked the Buffaloes anyway and his commitment is a big win for Colorado. He is the 21st overall recruit in his class and the 5th ranked small forward. He joins a recruiting class that only includes one other player and quickly bumped the Colorado recruiting class into the top 40 in the country.

With Stanford and Colorado both getting big commitments this week, the 2023 season could be a very interesting one for the PAC-12.