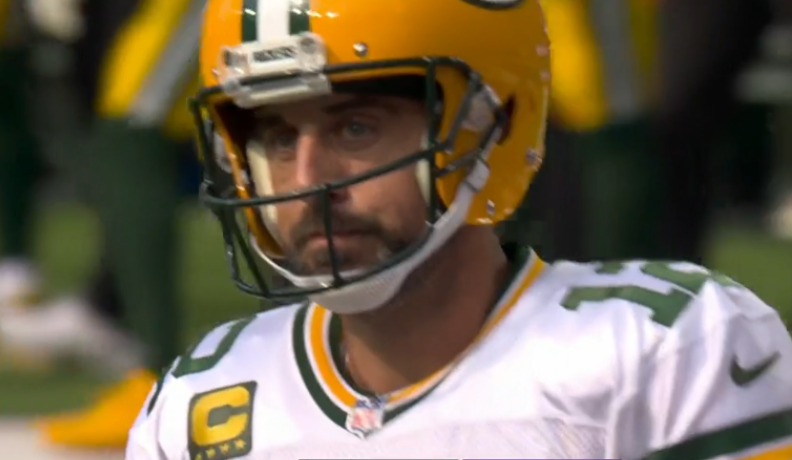 During training camp, Rodgers voiced his concerns with his young receivers about dropped passes in practice.

The young guys, especially young receivers, we’ve got to be way more consistent,” Rodgers said, via Rob Demovsky of ESPN.com. “A lot of drops, a lot of bad route decisions, running the wrong route. We’ve got to get better in that area.”

Rodgers is going to have another talk with rookie wide receiver Christian Watson after today.

On Sunday, during the Packers game against the Vikings, Watson dropped a perfectly placed deep pass from Rodgers that should have been an easy TD for the team.

Christian Watson DROPS IT! Instead of a 75 yard TD on his first ever NFL snap, it's an incomplete pass #GoPackGo pic.twitter.com/NzaMRP7DqV

After the play, Rodgers looked sick to his stomach while glancing towards the sideline.