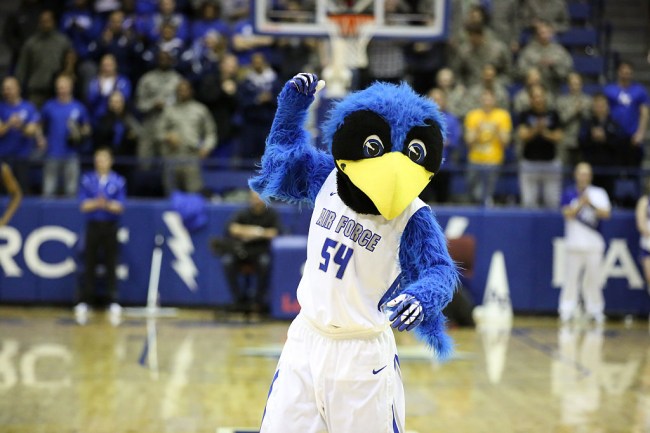 When I was in high school, I worked a few menial jobs saving as much money as I could in an attempt to avoid becoming the cliché college student whose diet consists of microwaved ramen and whatever free food is being served at guest lectures conducted by the world’s foremost experts on a topic so foreign they may as well be speaking another language (assuming they’re not literally speaking another language).

Sadly, my plan fell apart by the time the end of syllabus week rolled around and I left the bookstore with a significantly lower net worth than I’d walked through the doors with.

Of course, there were plenty of other expenses that took turns chipping away at my bank account and I quickly realized I’d have to find a source of income if I wanted to be able to afford 30s of light beer, cheap vodka in plastic handles, and other essentials.

As a result, I started searching for jobs on campus and eventually found one as a cameraman for the athletic department, which turned out to be a pretty sweet gig. In addition to getting into games for free, I got the opportunity to interact with some players who’d go on to do bigger and better things than I’ll ever do in my life.

However, some sports-related jobs were less alluring than others and there was nothing that looked more unappealing than being the person tasked with patrolling the sidelines at football games for three hours constantly searching for players who are apparently too busy to drink out of a water bottle on their own.

There may be nothing particularly glamorous about handing out water, but on Tuesday, someone decided to class things up a bit when they threw on a tuxedo and arranged some paper cups on a plate before serving them to members of Air Force’s basketball team during their matchup with UC Riverside.

Not sure if helped them win yesterday, but ⁦@AF_MBB⁩ is only team in country with waiter service during time outs. pic.twitter.com/hyV7wMgEBH

The waiter in question was apparently Air Force trainer Woody Graham, and while his motivations were unclear, his classy method of rehydration helped the team stay quenched as they rolled to a 105-56 victory.