A.J. Brown Does Not Give A F**k About Your Fantasy Team, Buries Instagram Troll 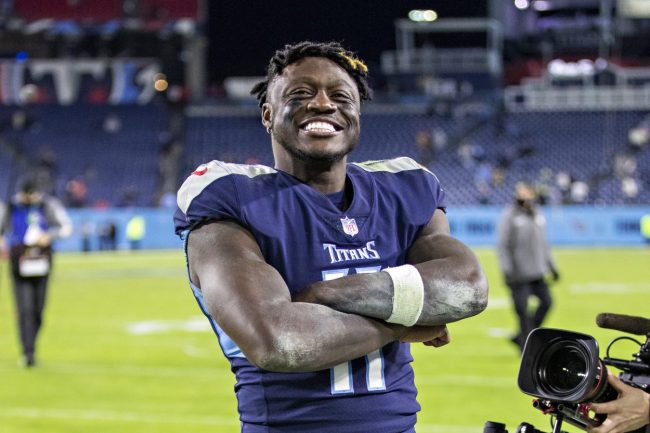 Titans wide receiver A.J. Brown, like everyone else, does not care about your fantasy football team. The 24-year-old out of Ole Miss has had a spectacular start to his career and is only concerned with his team winning.

Over the weekend, Tennessee put a 34-3 beatdown on Miami to clinch the AFC South. In the game, running back D’Onta Foreman went crazy, while the passing game was perfectly serviceable.

Of the 13 completions, Brown caught two for 41 yards.

After the game, he posted an Instagram that compared him and Tannehill to Batman and Robin. The caption alluded to how he wouldn’t be as good as he is without his quarterback.

In the comments, quite a few fantasy football players got very #MadOnline. Many of them complained that because Brown only had two receptions for 41 yards and did not find the end zone, they lost their fantasy football championship.

Sunday was the final fantasy football day of the year, so a lot of matchups came down to the wire. Perhaps if Brown had had a bigger day, some of the losers might have won.

Brown does not care. At all.

In response to an angry fantasy football owner who was complaining about “big Bro” only throwing him the ball twice, Brown put him into a body bag. He told him to shut up, let him know that he does not care, and told him “f**k your fantasy team.” 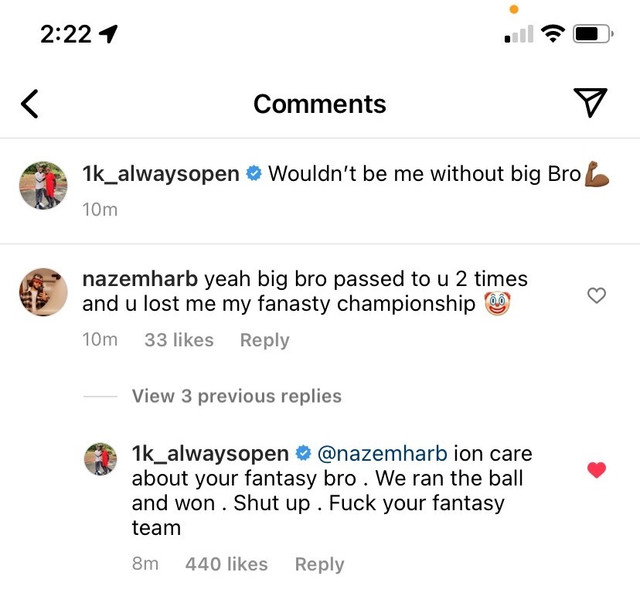 Brown and the Titans are in position to potentially claim the top seed in the AFC. That’s all he is focused on. Mic Drop.