American Skier Alex Hall Threw Down A 5.5 Full Rotation ‘1980’ For One Of The Sickest Tricks Ever Landed 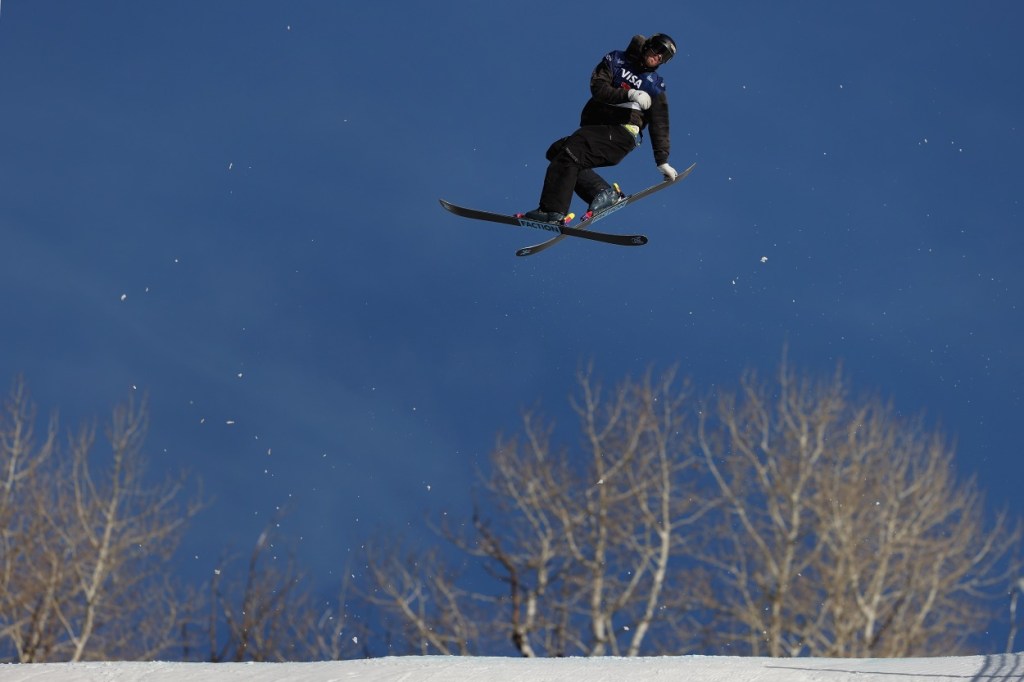 Putting ‘1980’ in a headline almost seems intentionally confusing because it’s such a large number that the brain doesn’t even recognize it as 5.5 ‘360 degree’ rotations. It’s just so many spins! But American skier Alex Hall just won a silver medal after landing an epic 1980 in competition.

Alex Hall threw down the 5.5 rotation 1980 at the FIS world cup stop in Steamboat Springs and he did it on his third run in a do-or-die situation.

Hall actually had the 2nd-highest score amongst all competitors after the first runs. He scored a 91.75. But he suffered a lackluster second run and needed a massive score on his third run to make the podium so he went out there and threw down this 1980 trick that has to be seen to be believed.

This 1980 spin earned him a 94.00, the highest score in the third run, and he jumped into second place overall with 185.75 points just behind Austria’s Matej Svancer who won gold with 188.50 points.

WHAT a comeback by Alex Hall!

The fact that his body could keep track of where it was in the air during that many spins is just beyond me. I can’t go further than a 540 without getting lost. This guy did five full 360’s and then another half and landed it all while pulling down an impressive grab the entire time. It’s one of the best freestyle skiing tricks of the year.

Austria’s Matej Svancer put up a massive score on his second run and was awarded 98.00 points which just seems wild because there’s no way his trick was 4 points better than the 5.5 rotation 1980. I refuse to believe the judges didn’t make a mistake with the points there.

To read up any more on this, you can head to the Team USA website where they’ve got a full write-up on the competition.