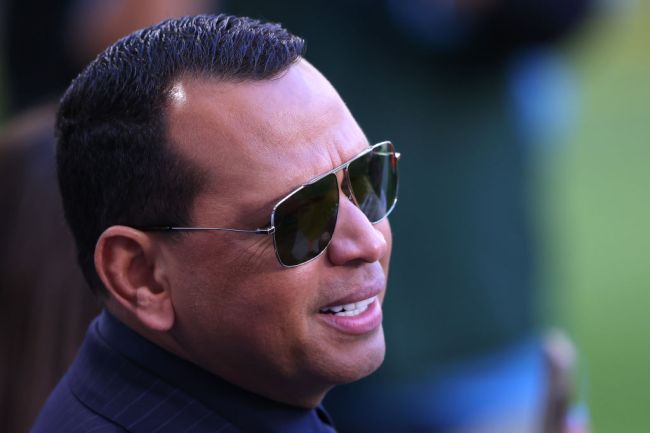 Baseball is a different game than it was 10 years ago, or even five years ago, it’s a game like others that is always innovating and changing. For better or for worse sabermetrics has made a huge splash in the baseball world and is something that managers and teams are using more and more frequently. The great Billy Beane of the Oakland A’s organization is widely known as the pioneer for sabermetrics, which takes baseball data analysis to summarize a mathematical solution for a specific roster move or in game change. It all sounds great until it works against you.

That is exactly what seemed to be the case for Tampa Bay Rays manager Kevin Cash who pulled starting pitcher Blake Snell in the 6th inning of the World Series while Snell seemed to be cruising through a tough Dodgers lineup. The Dodgers quickly went up 2-1 on the Rays after Snell was pulled which led to a very angry Alex Rodriguez who sounded off on the move and the idea of saber-metrics.

My goodness I pray to God that when 2004 sabermetrics were running the front offices because I wouldn’t have had to face Pedro (Martinez) for the third time, or Curt Schilling. They dominated me. But I needed sabermetrics to bail me out the like Tampa Bay front office bailed out to Dodgers.”

I couldn’t sleep last night. I’m still not over that Snell pulling. Heartbroken for the kid and for baseball. It’s disappointing and disheartening.

Ivy Leaguers continue to get an F year after year in a class called postseason baseball. pic.twitter.com/bEj4wdSbKF

Rodriguez, among the rest of the baseball world, was stunned to see Snell pulled from the game and left viewers scratching their heads in confusion. Whether sabermetrics will be here to stay in baseball’s future is up in the air, the only certainty coming out of last night’s game is that Cash is in for a very long off season.