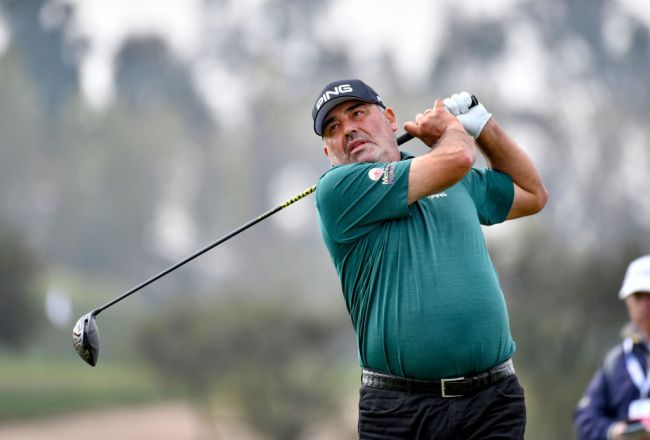 Angel Cabrera, winner of the 2007 U.S. Open and 2009 Masters, has reportedly been arrested by Brazil’s federal police for extradition to his homeland of Argentina to face several charges. According to Daily Mail, the 51-year-old was on Interpol’s red code list and the arrest was made in an upper-class area of Rio de Janeiro.

Cabrera has reportedly been charged with assault, theft, illegal intimidation and repeated disrespect to authorities between 2016 and 2020, according to the police statement acquired by the Daily Mail. It was reported that his former wife filed two charges against Cabrera in early January. One of his other former partners has reportedly claimed that the golfer punched her and attempted to run her over in his car back in 2016.

Cabrera has earned just over $12.4 million during his professional career with a win at the 2014 Greenbrier Classic being his only other win on the PGA Tour outside of his two majors. Cabrera won the ’07 U.S. Open by one shot over Jim Fury and Tiger Woods and defeated Chad Campbell and Kenny Perry in a playoff to claim the green jacket in 2009. He fell to Adam Scott in a playoff at the 2013 Masters as well.

Speaking of his 2009 Masters win, I personally witnessed Cabrera hit the duck hook of all duck hooks off the 10th tee during a Monday practice round. I thought there was no chance he’d come close to even making the cut, but golf is golf, and he went on to win that week.