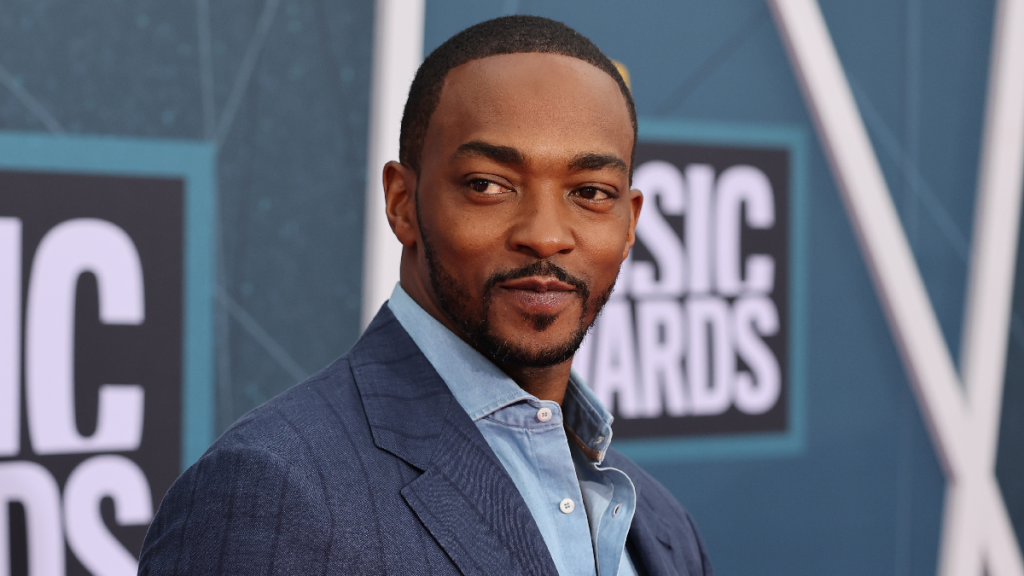 Marvel star Anthony Mackie was born and raised in New Orleans. Thus he is a lifelong New Orleans Saints fan as it’s a city where it’s almost unheard of for locals to root for teams that aren’t the Saints.

This video was filmed back in 2018 but went viral on the first Sunday of the NFL regular season. The New Orleans Saints were at Mercedes-Benz Stadium where Jameis Winston pulled off an improbable win thanks to a 17-point 4th quarter. And with the Saints in Atlanta, this video from 2018 went viral again showing Anthony Mackie displaying unbelievable restraint against what remains the world’s most obnoxious Atlanta Falcons fan.

Suffice it to say he’s a very recognizable figure. And one Atlanta fan, possibly the most obnoxious Falcons fan in the building, spotted Anthony Mackie and tried to troll him in a video that’s since gone viral.

As this guy is just screaming ‘rise up’ on repeat, Anthony Mackie hits him with:

That guy had ZERO chill, and clearly never met a celebrity in his life.

I think we all need to put Anthony Mackie’s ‘father’ chirp in the back pocket for later:

They make a valid point, he’s the new Cap:

This man’s voice is so grating:

I’m genuinely shocked there wasn’t security pouncing immediately to get this guy away from one of their VIPs: