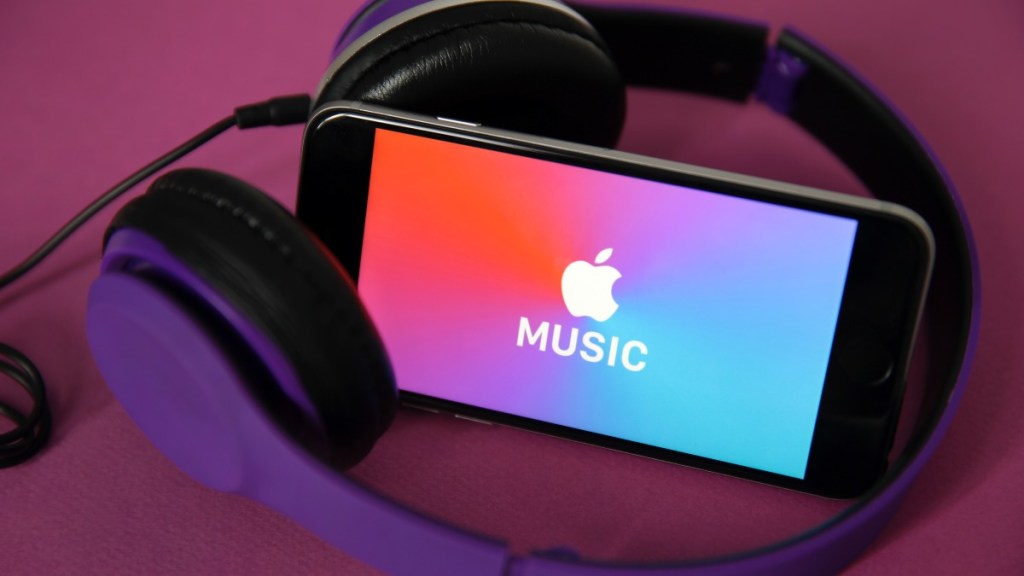 There are tens of millions of Americans who only tune into the Super Bowl for the Halftime Show and commercials. To capture that audience, Apple Music is going to reportedly pay the NFL $50 million/year for each of the five years.

That’s a total of at least $250,000,000 just to have their name attached as ‘presented by’ and on the Halftime Show branding. They’ll still have to fork over millions for commercials during the Super Bowl like everyone else should they also want to run ads.

Apple Music has struck a deal to become the next title sponsor of the Super Bowl Halftime Show, the NFL announced overnight Thursday. Apple replaces Pepsi, which did not renew its rights this spring after a 10-year run. The deal runs for five years and will cost Apple about $50M annually, a source said, on the high end of what the NFL had been seeking when Pepsi left.

The halftime show is typically the peak-viewership time for the largest annual TV event. It drew 120 million viewers in February for the lineup of Dr. Dre, Snoop Dogg, Eminem, Mary J. Blige and Kendrick Lamar. Apple remains in talks with the NFL on a possible deal to carry the Sunday Ticket out-of-market package and buy part of NFL Media properties.

The new sponsor of the Super Bowl Halftime Show:

In a new multi-year deal, Apple will replace Pepsi — who declined to renew their rights held since 2012. pic.twitter.com/b86KtazeBP

It is interesting that Apple has been consistently connected to the ‘Sunday Ticket’ but nothing has come to fruition there.

The current market cap of Apple is $2.41 TRILLION. Apple is the most valuable company on planet earth. It’s kind of a shocker they haven’t gotten more hands-on with the NFL until now, to be honest.