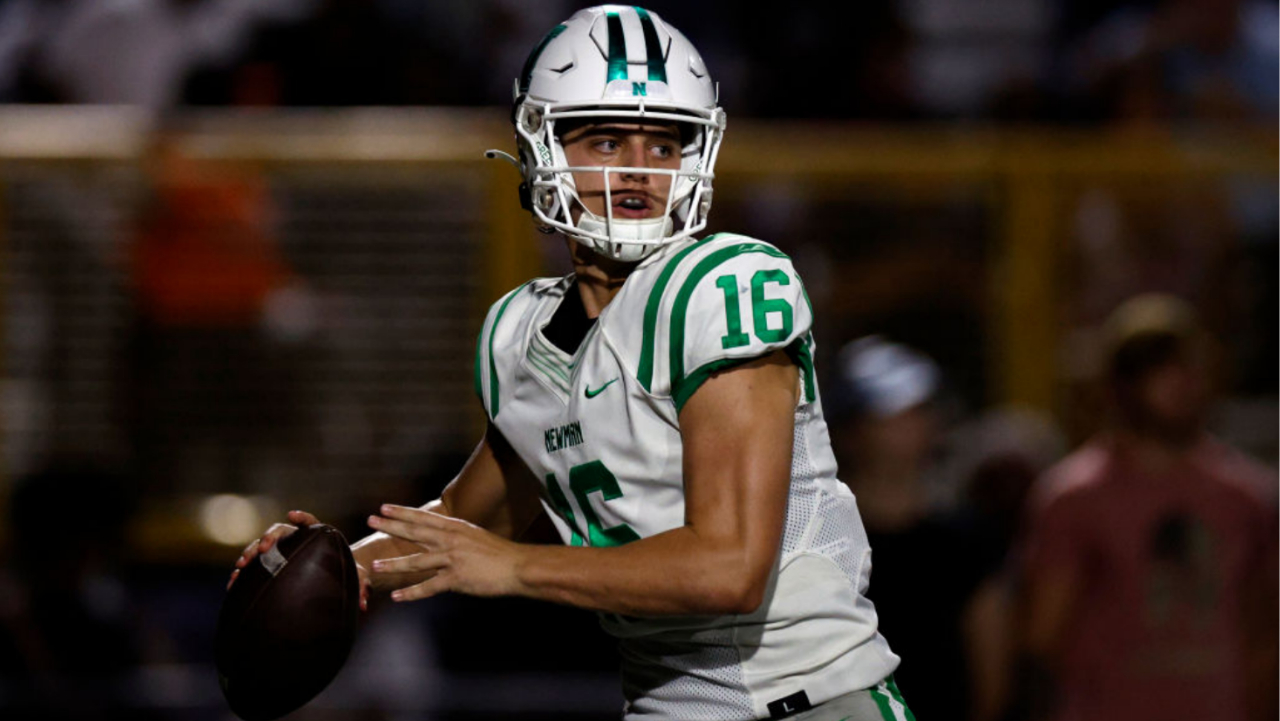 Earlier this week, The Athletic dropped a report revealing that Texas spent $280k recruiting Arch and other top recruits this summer.

For the official visit weekend to host Arch Manning and eight other recruits, Texas spent nearly $280,000 for the mid-June weekend. Excellent work here by @skhanjr… Inside the Texas spending blitz that hooked Arch and a No. 2 recruiting class: https://t.co/krueOnKr5l

Nine recruits, including Manning, received first-class treatment throughout their 48 hours in Austin, all paid for out of the school’s substantial recruiting budget.

According to receipts and expense invoices obtained by The Athletic via open records requests, Texas spent nearly $280,000 for the mid-June weekend.

On Friday night, Arch went viral went he threw a perfectly placed deep pass while rolling out of the pocket during a 4th and 13.

Arch Manning rolls out of the pocket and throws a beauty for the touchdown. @OBWire pic.twitter.com/w433EUmrzy

Back in July, top recruiter Mike Ferrell said he felt Manning was a three-star QB at best.

Mike Farrell, the former national director of recruiting at Rivals and self-proclaimed “Godfather of Recruiting,” believes that Manning would be a three-star recruit if his last name were not Manning.

“If his name was Arch Smith, I think he’d probably be a high three-star quarterback,” Farrell said on the Daily Wistreaming show Crain and Company.

After Arch’s latest throw, fans think Ferrell is out of his mind.

Arch makes multiple throws like this every single Friday and people still have the nerve to call him overrated. Like wtf??? https://t.co/FYv7z6Gu00