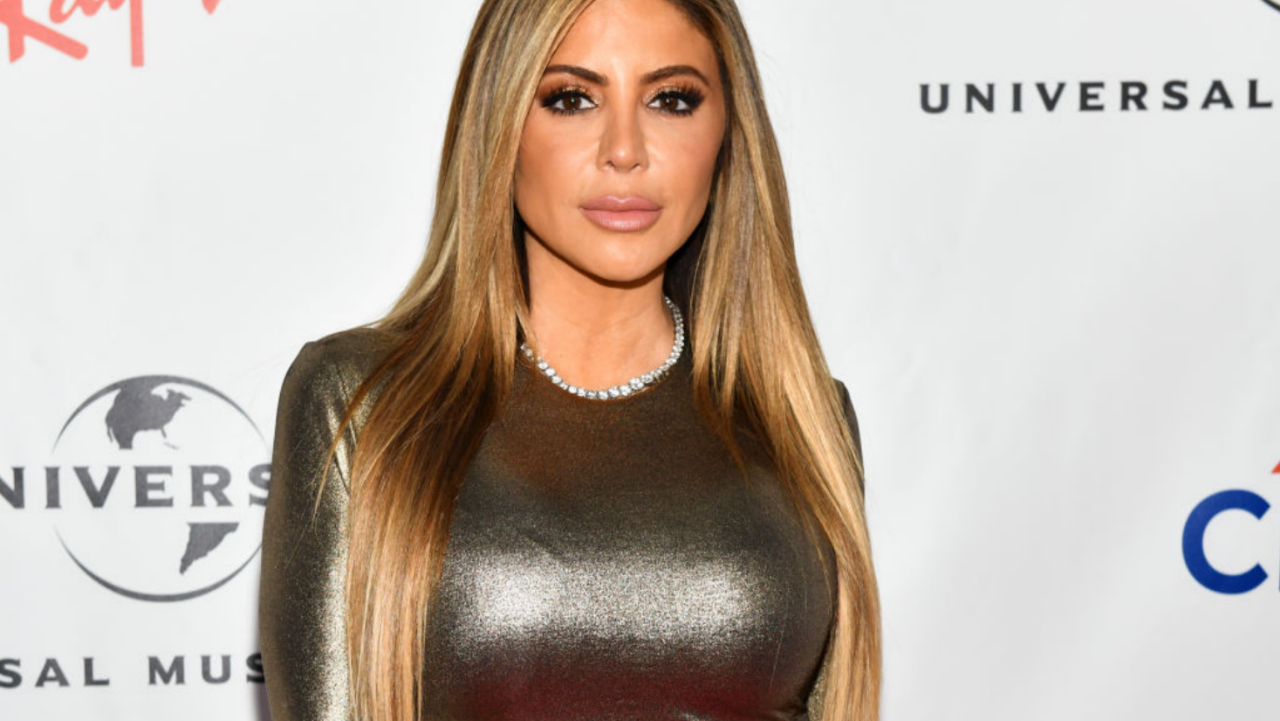 Larsa Pippen is responding to criticism over her relationship with Marcus Jordan.

TMZ Sports is told Larsa Pippen and Marcus Jordan are, in fact, dating … and their relationship turned romantic around a month ago.

Sources say they’re really into each other … and have been spending a ton of time together in Miami.

She was this dude's babysitter when he was a kid. This is weird as hell. https://t.co/bq9ZFI8AhL

Over the weekend, Larsa, who was on a date with Marcus at a Chargers game, was heckled by a fan.

After the video of the man heckling the couple went viral, Larsa defended her relationship with the much younger Marcus Jordan.

Via The Shade Room

“I just met him 3 years ago I never knew him or his family,” “I was 21 yrs old and in college when Scottie played that one year w MJ and we weren’t friends with them like everyone thinks.”