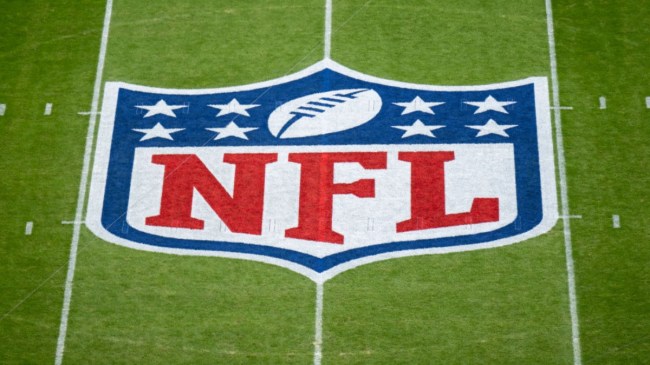 Despite Aaron Rodgers running away with the NFL MVP award last season, there still ended up being some controversy when ballots were submitted.

One voter decided that they wouldn’t vote for Rodgers because of their feelings about him off the field. He won’t be voting this year

Today, the Associated Press decided to make another to avoid controversy when the decision is made on the award.

The Associated Press revealed today that they would be making a major change to the voting for NFL MVP and any other awards. Starting this year, the voters will rank heir top choices for these awards instead of just picking a winner, which will give voters a clearer picture of where players stood in the MVP race.

AP makes an important change to the voting process for its various NFL awards. https://t.co/Tbo5ui1lqe

This change in the voting system could make things very interesting for this year’s MVP voting. In the past few years, the voting hasn’t been all that close, with Aaron Rodgers seeming like the clear choice the past couple of years and Lamar Jackson winning unanimously the year before that.

This year should be different. This year, there are a few players who can all make case for the award.

Jalen Hurts has been putting up big numbers through the air and on the ground this seasons as he has led the Eagles to the NFL’s best record.

Patrick Mahomes is leading the NFL in passing yards and passing touchdowns.

Tua Tagovailoa has been one of the NFL’s most efficient passers while rejuvenating the Dolphins and posting career-best numbers.

With so many eligible candidates this year, we could see a lot of different combinations on voters’ ballots after the season is over.