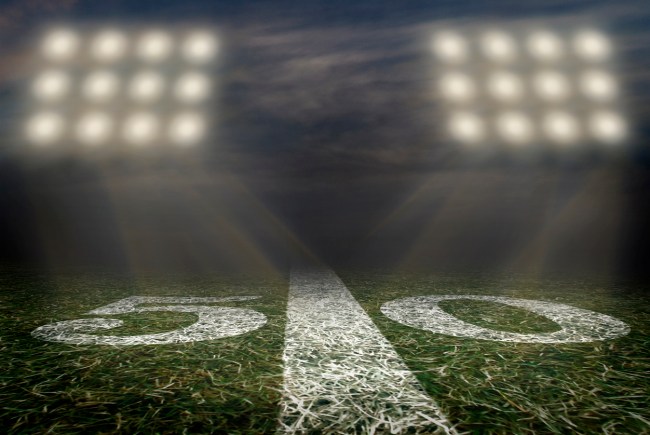 Fun fact about my life that inspired me to write this article: my senior year of high school, our football team — Wayne Hills High School in New Jersey, home of Seattle Seahawks and potential future Hall of Fame tight end Greg Olsen — won the State Championship thanks to a miracle. A Miracle at the Meadowlands, as it were. Oddly enough, when looking for the video on YouTube, I realized that the game actually took place a decade ago tomorrow. Life comes at ya fast, huh?

Long story short: Hills were trailing by a score of 21-17 after future UCLA product ad Atlanta Falcons draft pick Devin Fuller threw a touchdown pass with just 23 seconds remaining. Barring a miracle, the game was essentially over. Luckily for my homies and I, a miracle is what we got, as Hills took the ensuing kickoff to the house following a head’s up pitch during the return (skip ahead to 3:35 for the kickoff return).

The reason I mention this fleeting memory is that I happened to be on the *right* end of a high school football miracle. These lads down at Auburn High School in Alabama, unfortunately, found themselves on the wrong end.

Up 11 points — by a score of 28-19 — with just 1:18 left on the clock, the Tigers somehow found a way to LOSE this game through a truly dumbfounding series of events.

As highlighted by Freezing Cold Takes, the obviously poorly coached Auburn Tigers were up 9 at their opponents’ 20-yard-line with 1:19 left in the game. In an effort to run out some clock, the Tigers kneeled the ball, however they did so out of the shotgun formation, which eventually drove them back all the way towards midfield. The ensuing punt was then blocked and taken to the house, making the score 28-26. Thompson then recovered the onside kick, got two defensive pass interference calls to get into field goal range, and kicked the game-winner to beat Auburn by a score of 29-28. Just absolutely devastating. And we thought Andy Reid had poor clock management skills. YIKES.

Most unbelievable finish I have seen in high school. Final: Thompson 29, Auburn 28 pic.twitter.com/4XUogn1URl