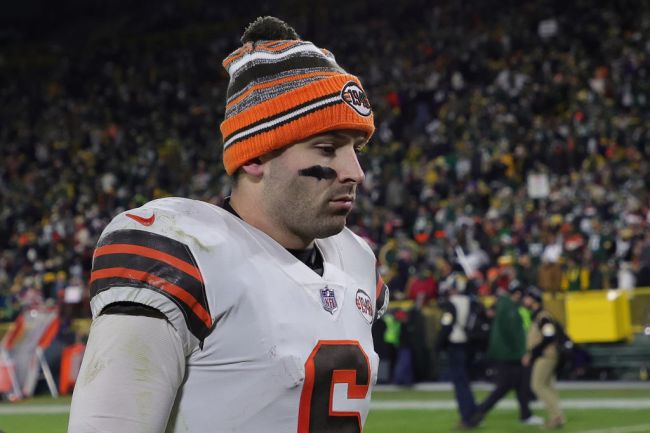 Baker Mayfield appears to believe that his time in Cleveland is coming to an end.

On Tuesday afternoon, it was reported that Browns execs flew out to meet with Deshaun Watson about a potential trade.

Cleveland Browns completed their meeting today (Tuesday) with quarterback Deshaun Watson in Houston, per a league source. Up next for the three-time Pro Bowl passer: a Wednesday meeting with the Atlanta Falcons. A Gainesville, Ga., native, Watson is a former Falcons ball boy.

Cleveland.com report Mary Kay Cabot reported that the Browns could still eventually trade Mayfield even if they don’t land Watson.

Baker Mayfield won't be part of the #Browns offer for #Texans Deshaun Watson, but he could be gone even if the trade doesn't happen https://t.co/ODcQ3BAqWx

Mayfield promises to have multiple suitors, including some of the teams that lose out on Watson.

Several other teams in need of a starting quarterback would be good landing spots for Mayfield, including the Colts, who went 9-8 last season and missed the playoffs when Carson Wentz faltered at the end, and the Seahawks, who went 7-10 in Russell Wilson’s final season there before he was dealt last week to the Broncos. Seattle received two first-round picks, two second-round picks and a fifth-round pick, as well as Broncos quarterback Drew Lock, tight end Noah Fant and defensive lineman Shelby Harris. The Broncos got Wilson and a fourth-round pick.

On Tuesday night, Mayfield posted a cryptic, heartfelt message to the city of Cleveland thanking fans for supporting him throughout the years.

With many uncertainties, here is where my head and heart is. pic.twitter.com/psipN96cmh 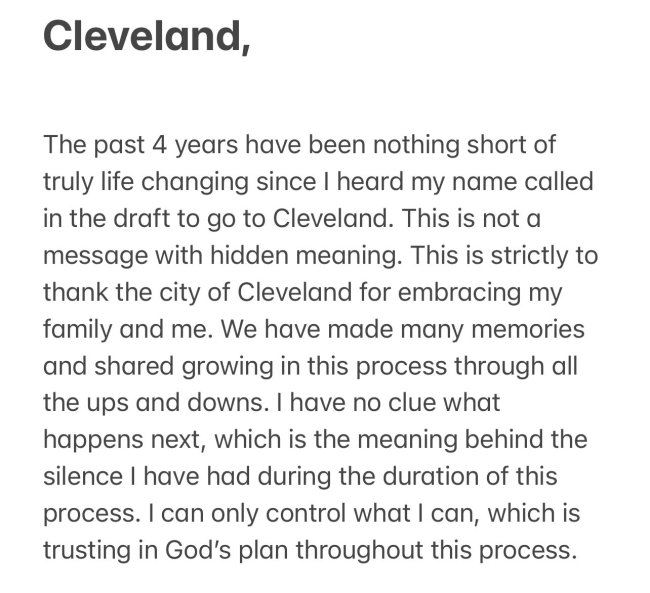 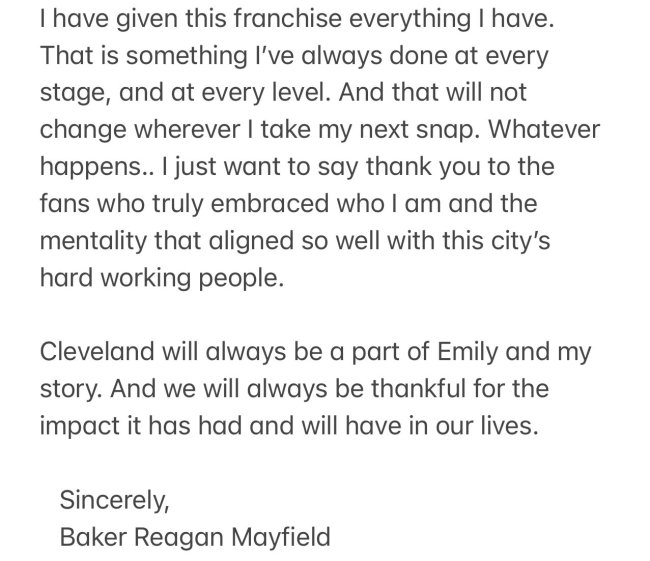