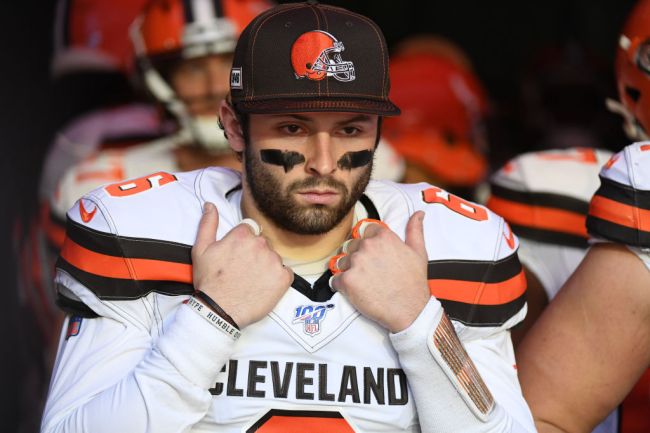 Is the Baker Mayfield era in Cleveland over?

According to Mary Kay Cabot of Cleveland.com, Mayfield has been frustrated with Kevin Stefanski’s playcalling this season.

Mayfield’s issues with Stefanski bubbled below the surface most of the season, with Mayfield feeling like Stefanski’s playcalling didn’t always put him in a position to succeed or play to his strengths, sources told cleveland.com.

Cabot says that if Mayfield doesn’t get assurances that the playcalling will change, he will consider asking for a trade out of Cleveland this offseason.

If Mayfield doesn’t get reassurance that things will change next season, he’ll consider asking to be traded. He’s under contract for $18.858 million in his fifth-year option year, but at this point, it’s uncertain if the Browns even view him as their starter for 2022.