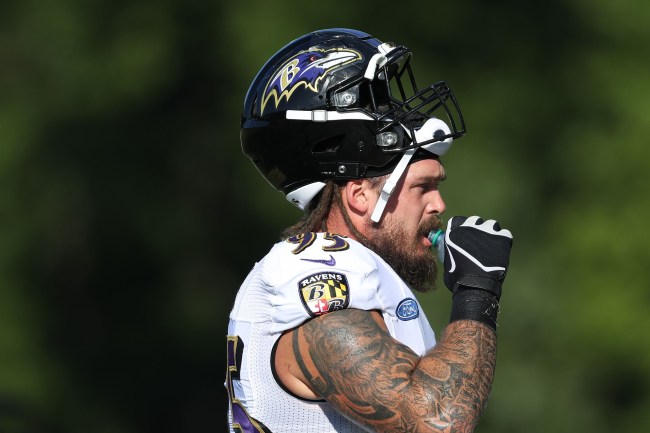 The Ravens were scheduled to play the Steelers at 8:20 p.m. EST on Thanksgiving Day, but the team has not practiced all week due to a COVID-19 outbreak. On Monday, Baltimore placed running backs Mark Ingram and J.K. Dobbins on the COVID-19 list, along with quarterback Trace McSorley, linebacker Pernell McPhee, cornerback Iman Marshall and defensive lineman Brandon Williams. As a result, team facilities closed on Monday. As it stands, the NFL will continue with Thursday’s game as planned.

“We will continue to monitor developments in consultation with our medical experts,” an NFL spokesman said of the game’s status. “Our foremost concern is the health and safety of players, coaches and game day personnel.”

Things became even more complicated amidst a short week on Tuesday when additional positive tests were discovered that morning. Practice was cancelled and the total of players or staffers is up to at least 10 as of Wednesday morning. The sticky situation left a lot to be sorted out by the NFL with little time to do it. This was the most difficult obstacle that the league has been forced to work around this season. It has already rescheduled matchups for worst case scenarios by pushing them back to Monday or Tuesday, but with the importance of this divisional matchup in primetime on a holiday, the NFL has too much money invested in their highly-anticipated triple-header to change it up.

It is a bit of a conundrum, however, because the the initial positives have turned into something of a minor outbreak in the organization, and numbers like those from Baltimore have forced the postponement or cancellation of multiple games this season.

Ravens linebacker Derek Wolfe was listed on the team’s injury report with illness on Tuesday, but has not been placed on the Reserve/COVID-19 list at this point. He seemed to take issue with the NFL’s stance on player safety early on Wednesday.

Superstar tight end Mark Andrews weighed in on Wolfe’s tweet and responded with a trio of thinking face emojis.

The game has since been postponed and the undefeated Steelers will face the limited, 6-4 Ravens on Sunday.