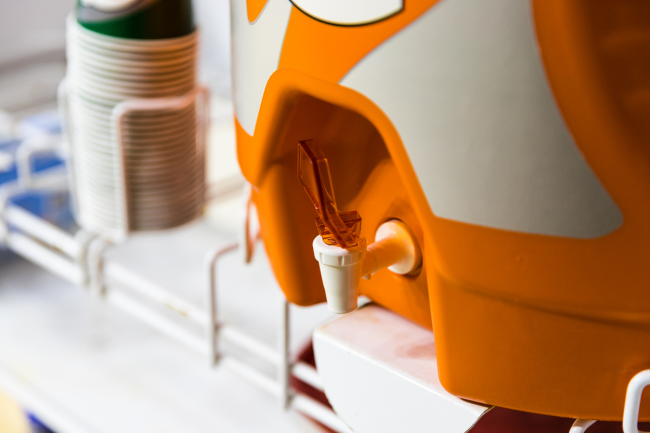 An investigation is currently underway in the NAIA over allegations that there was a deliberate contamination of a water cooler during a baseball game over the weekend. The alleged incident occurred in the during a rivalry game in the Kansas Collegiate Athletic Conference.

Kansas Wesleyan and Bethany as separated by only 22 miles, which is a small distance in central Kansas, and they are longtime rivals in athletics.

In a picture posted on Sunday, Kansas Wesleyan’s baseball team accused Bethany College of putting paint thinner in its coolers during a doubleheader. The games were played at Bethany’s home field in Lindsborg and the photo shows a strange substance floating in the water.

Putting PAINT THINNER in our water coolers to get our baseball players sick and still getting toasted by 31 runs is WILD. Stay classy! Glad all our players are okay #buckfethany pic.twitter.com/GqPFVqwQra

Immediately after the photo was posted, it made its way across the internet. As a result, an investigation is currently underway by both schools.

Bethany athletic director Laura Moreno confirmed that the school opened an investigation to the Associated Press. She declined further comment.

In addition, Kansas Wesleyan athletic director Steve Wilson confirmed his school has also opened an investigation. According to Wilson, a KWU player or staff member discovered the foreign substance in the water. He did not say whether any players, coaches or support staffers drank the water or became ill.

Wilson did say, however, that it is common practice for the home team to provide water for the visitor. That means that Bethany likely provided Kansas Wesleyan’s water for the game. 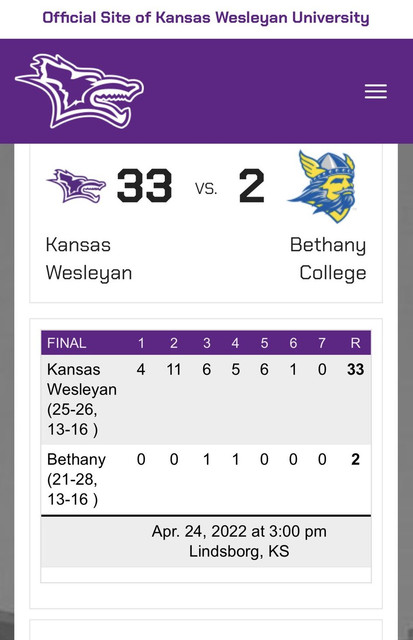 Perhaps it was poetic justice?