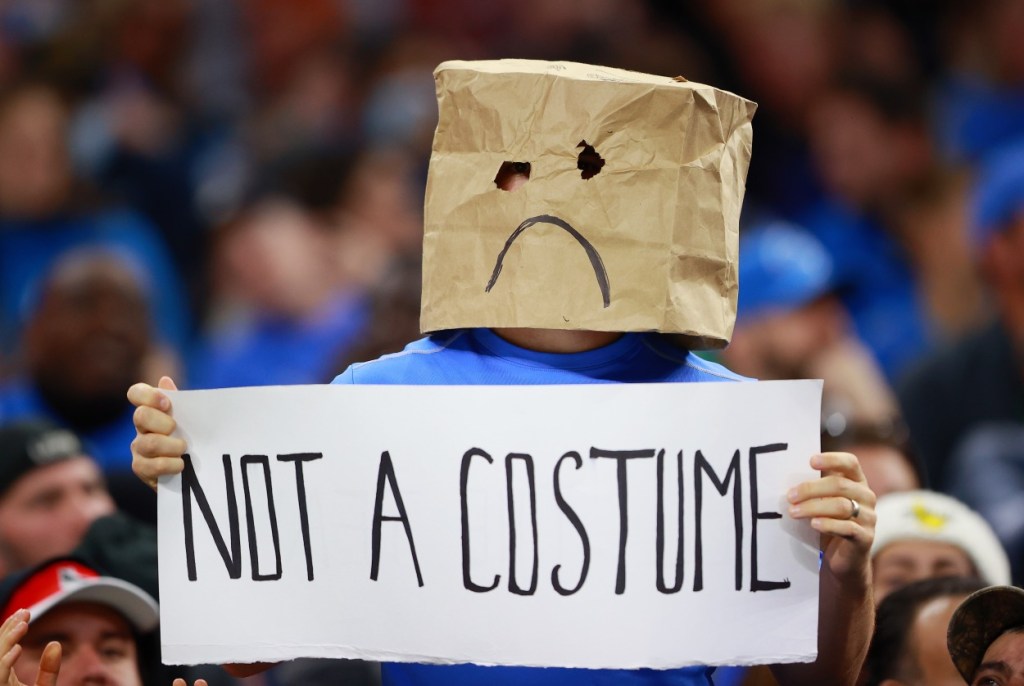 The Detroit Lions announced on Monday their team will be featured on the next season of Hard Knocks from HBO Sports. It’s an interesting choice, to be sure. The Detroit Lions haven’t had a winning season since 2017 and they possess the longest NFL Playoffs drought (2016).

It’s not as if Hard Knocks targets ‘contenders’ every year but the last time they actually won an NFL Playoffs game was December 30, 2000. And let me preface this by saying I actively root for the Detroit Lions every game. I’m not a Lions fan (born and raised Bucs fan), but I pull for them every game. I’m just throwing those stats out there to show there’s low-hanging fruit for people to react to this news.

Prior to the Detroit Lions starring on HBO’s Hard Knocks this season, the show had featured the Colts, Cowboys, Rams, Chargers, and Raiders. And now, the Lions which is actually great news because we’ll get more Dan Campbell comment on Twitter… So let’s check out what people are saying online about this…

Hard Knocks is going to bite a kneecap off.

Hard Knocks is about to make the whole country fall in love with the Lions. They’ll finally get to see what we see in this coaching staff beyond the whole knee biting thing.

I'll get my pillow ready pic.twitter.com/09GboZw5gG

Can’t wait to add Hard Knocks next to Wahlburgers on my acting credits pic.twitter.com/GxpuiNC31a

Where do you guys stand on Hard Knocks picking the Detroit Lions for its next season? Excited? Indifferent? Don’t like it? Let us know on Twitter!