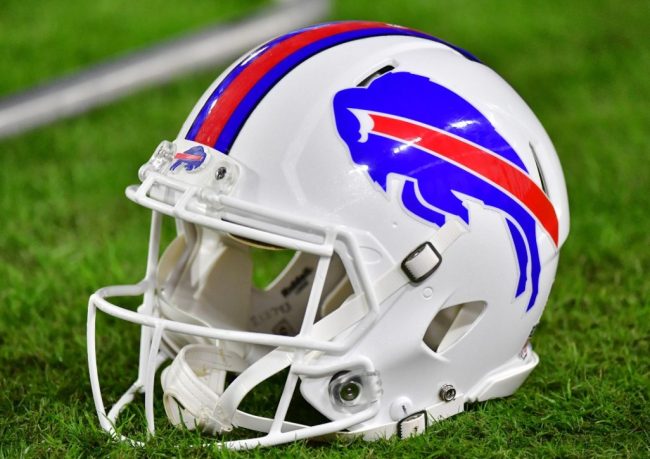 The Buffalo Bills hit the news cycle for all of the wrong reasons after their rookie punter was accused of gang rape. Eventually, the front office released Matt Araiza from the roster, leaving the team at a loss at the punter position. However, it sounds like an NFL fan favorite is making his case to replace Araiza.

Marquette King Reaches Out To Bills Amid Matt Araiza Controversy

That’s right! Although he just signed with the XFL, Marquette King hits up the Bills to let them know he’s ready. King would have to fly out to Buffalo, but he definitely makes sure to let the franchise know that won’t be a problem.

At the end of the day, what do the Bills have to lose here? Not only is Marquette King still a fan favorite amongst NFL fans, but it’s not like he’s a terrible punter either. Right now, he’s set to return to the football field in the XFL after getting drafted by the St. Louis BattleHawks.  However, King would welcome a return to the big leagues to have another shot.

We’ll see how it plays out. Buffalo believed they had the answer at punter after taking Matt Araiza in the sixth round of the NFL Draft. The Bills were quick to move on from the rookie punter and could use a veteran to at least compete for the starting role. Especially with just a couple of weeks remaining before the new season starts.

Keep an eye on this situation, as the Bills will evaluate every option moving forward.